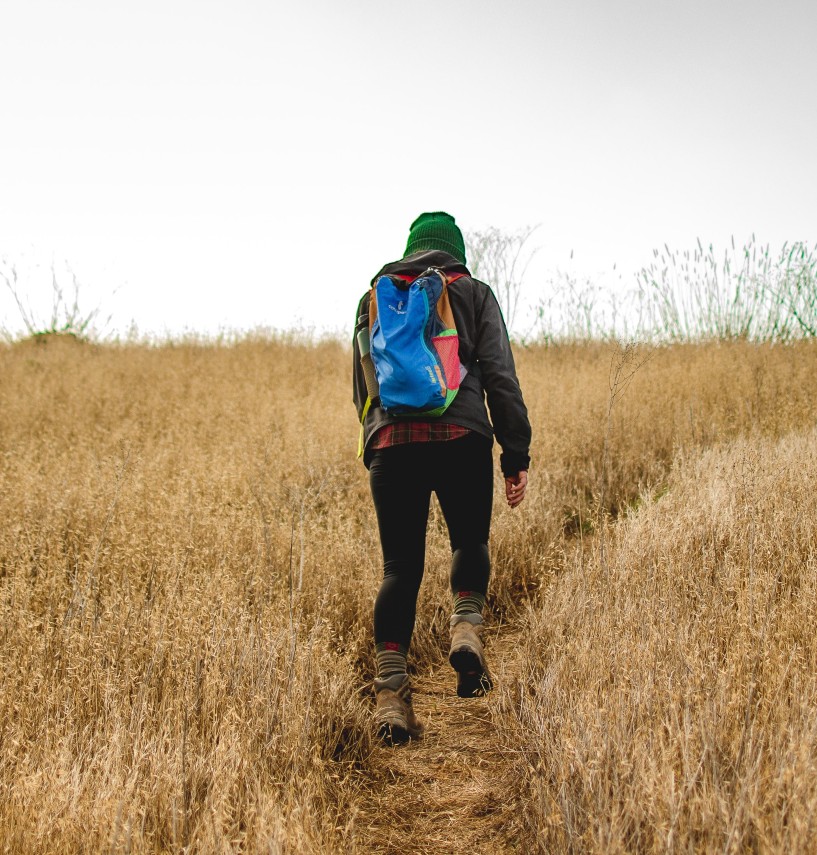 Was talking to a junior in high school who had an assignment for English class. After reading the first short story from The Things They Carried by Tim O’Brien, the teacher wanted the class to write a two-page paper about the things they themselves carry. They could be physical things or metaphorical things.

I’m not sure if that is a sign of our times, but if I had talked to my seventeen-year-old self and made her write that paper, I know she was carrying the weight of the world. So it would have been emotionally driven in ‘my time’ as well.

Of course, being a writer, I started thinking about that idea and the book. I remember reading the first chapter of Mr. O’Brien’s book. I was in college and that opening chapter blew my mind. Tim O’Brien’s writing was mind-blowing. And beautiful and horrible and lovely. (I found the first chapter here if you want to check it out.)

All of those thoughts lead to my present day self. What do I carry? Without a filter, if I had to dump it all out and write about it right now, at this very moment… 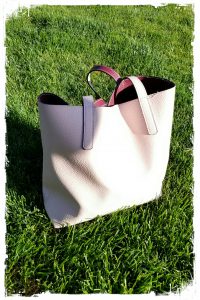 Nicole carried a light rose purse bought for five dollars at Walmart. The purse was the right color as everything seemed to be light rose this year. Shirts, accessories, and purses she’d been buying. The five-dollar purchase price was a coup because money had been tight ever since her husband started his own business, brought on a business partner and she needed to quit her job when her father-in-law passed away.

The purse was a nice color and there were always comments on how cute it was, however as far as handy goes, it was actually pretty worthless. With no separators or pockets in the purse, everything ended up a strange tangle in the bottom. Several pieces of Peppermint gum were always floating around in their foiled packaging, mingling with folded receipts, parts of straw wrappers and two cherry stems from cherries that topped milkshakes a month ago maybe.

There was the wallet covered with vintage Mickey Mouse characters. A hurried purchase the one time she went to Downtown Disney on a visit to see her parents and she had money to spend. At the time, the baby was fussy and there wasn’t really a moment to shop delightfully and pick something, so she grabbed the first item she thought was cute. Threw it and a twenty on the counter and now it’s often commented, “oh cute wallet” when she takes it out to pay.

In the wallet are too many punch cards for almost every coffee shop in town, two credit cards that have been closed, one bank card with a negative balance, and in the middle zippered area is a card informing anyone who might look that she is Catholic and in case of emergency would like a priest to administer last rights. (Of course every time Nicole thinks about that card, she thinks about a movie she can’t quite remember the title of, but she can envision the moment of hilarity when the main character blurted the joke, “Quick, I need an old priest and a young priest”…it makes her smile.)

Next to that card are several coins from her travels. A Lire that is no longer in use as proper currency in Italy, a two pence from London that her dad told her was good luck and a five sentimos from the Philippines.

There is a journal, always she carries a journal. This one is teal green, one she bought herself. She has a shelf filled with empty journals but this time she wanted a name brand Moleskine. It’s almost filled up, random thoughts, quotes she liked, some pages are continuations of story line’s she was working on for her latest book. The back of the journal is filled with hangman and tic-tac-toe games she played with the kid. She’d rather lose the wallet and the cell phone before she lost the journal. She carries her writing like a badge of courage and a scarlet letter at the same time. There is a weight to the writing, it’s heavy and worrisome, but it’s also amazing and comforting and freedom.

She carries a cell phone like most. Only she is often torn between the wonder of being ‘connected’ and a yearning to disconnect and be less available. It’s the recent yard work that’s split the edges of her thumbs where the nail meets the skin, and trying to swipe across the screen with her thumb has become a bit uncomfortable and awkward. Of course she likes to think it’s a proper analogy for how she feels about the cellphone and her place in the society she’s living in at the moment. Uncomfortable and awkward.

There’s a magic bag, thus deemed on a seventeen-hour road trip her family took with her husband’s business partner and his son. The magic bag is small-ish. It has a small tube of Advil, Excedrien, band aids, Tums, hand sanitizer, a baggie of single use plastic dental flossers, a small Neosporin spray, two Zyrtec allergy pills, two Tylenol cold and flu pills, a nail file, two barrettes, one yellow hair band, and at the bottom of the magic bag a tangled Saint Christopher necklace.

Nicole has always carried her Girl Scout training with her and is always prepared.

There are six old grocery lists, even though she continues to attempt to make her lists using the One Note program on her phone, she is a tactile student of the old school and loves making lists. Besides, the March of Dimes continues to send her the perfect size pads of paper for the minuscule donations she makes. And the pads of paper are always yearning to have lists made upon them.

There are two coffee cozies she made, cute flowery things. She loves the cozies but hates that Starbucks can’t seem to understand that she doesn’t want a Starbucks sleeve when she goes through the drive thru. Always she says, “I don’t need a sleeve” and holds up her own as if to prove her point. They get pissy that they have to take it off and oblige her, the customer.

There are two packets of fruit snacks, just in case the kid gets hungry and is unbearable in a moment when no food is available. Or just in case she finds herself with low blood sugar or some sort. And there is a sleeve of wet wipes as well. Always coming in handy.

She carries the purse over her left shoulder and hates how big and bulky it often feels. Not light and cute and free, instead it feels like the mom purse it’s become. A weighed possession in order to be prepared.

Of course she also carries chronic lower back pain, years of rejection, worries of the future and a hand full of regrets from past transgressions. (But more than that, she carries an overwhelming list of experiences had, places visited, and laughter shared. Those, however, are stories for another day.)