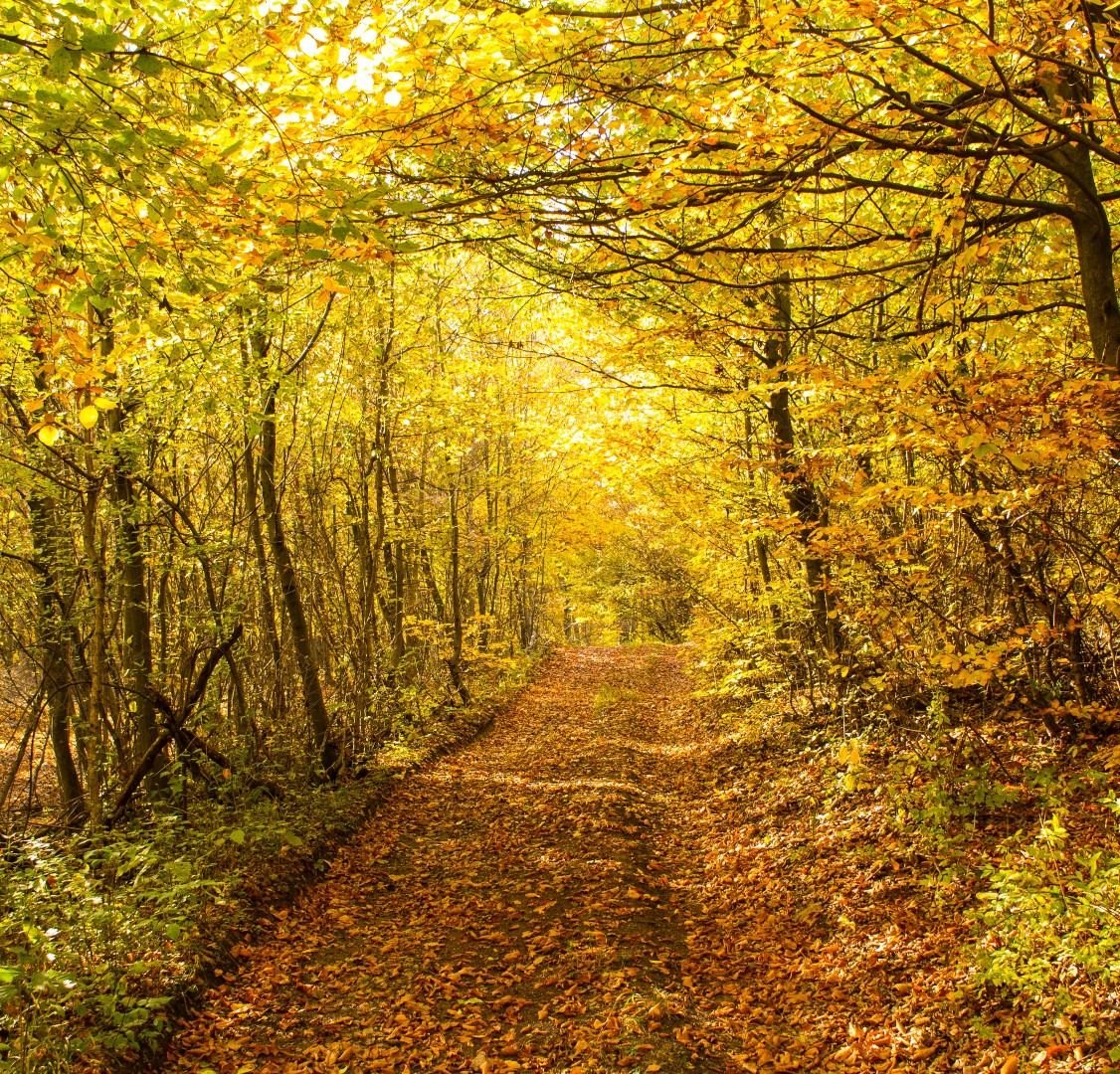 In seventh grade we had to memorize the poem “The Road Not Taken” by Robert Frost.

and sorry I could not travel both

And be one traveler long I stood

and looked down one as far as I could

to where it bent in the undergrowth.

After we had the poem memorized, we then had to stand in front of the class and spout the whole thing. Then we were graded. I remember sitting there and as my fellow classmates might have been embarrassed and shy about standing in front of everyone, no one was paying attention to them. We are all mouthing the lines along with them, grateful for the extra practice.

Then took the other, as just as fair

And having perhaps the better claim

Because it was grassy and wanted wear

Though as for that, the passing there,

Had worn them really about the same.

I think we talked about the poem, the meaning, the poet and his life. I’m sure we must have talked about poetry and the ebb and flow of rhyme and meter. But a lot of that was lost on my youthful self, because the idea that we’d have to stand in front of the class and say the whole thing was a bit unnerving and I focused on that element of the poem the most.

Though, both that morning equally lay,

in leaves no step had trodden black

Oh, I saved the first for another day,

but knowing how way leads on to way,

I doubt it if I shall ever come back.

I don’t quite remember how I did regurgitating the poem when it was my turn. I remember nerves and shyness that comes with being an insecure pre-teen. But I’m sure I did fine and passed. I am brought back to this poem because it’s National Poetry Month. And in my remembrances, I find I’m thinking about a strange paradox of having to memorize this poem. The teacher that made us memorize it, was she trying to set us up for greatness in our own lives, or was she trying to inadvertently set up her own legacy? Of course, the same paradox could be applied to Mr. Frost and his poem.

I shall be telling this with a sigh,

Two roads diverged in a wood and I,

I took the one less traveled by

and that has made all the difference.

In this moment, as I reflect on this poem, my life thus far collides with the words and I’m back in that luxurious conundrum. Which path am I taking? I’ve always prided myself on being a bit iconoclastic, standing apart, doing things in my own time. But which path did I really take? Because there are times when I fear I never actually chose a path, I’m still standing at the beginning, trying to decide while delighting other passers-by with the fact that I memorized a poem about the pros and cons of each choice.

The memorization of the poem did instill a respect for Mr. Frost. In my days in the backcountry (a.k.a the middle of Idaho), I sat in a complete silence and reveled in how the quiet can scream truths into your soul. I returned after my  first year working in the backcountry to Southern California where I took an English class. We studied Mr. Frosts poem “Stopping by the Woods on a Snowy Evening”.

The professor read it out loud, and asked what it was about. My hand shot in the air. I knew exactly what this poem was about. You see, I had been in the very middle of that poem and I understood it and lived it. I exclaimed my proof positive explanation to the professor.

The professor nodded his head, “perhaps,” he said. Then he got a little snicker of a smile and said, “actually no, that’s not it at all. This poem is about sex.” His proof, this line: The woods are lovely, dark and deep.

I beg to differ, I’ve been in a place where the epitome of my life, the vastness, the soul of it, came to a pin point precision and was so clear I understood my hearts very desire. I understood that in the quiet moment Mr. Frost paints. There was a yearning to stay in that moment for years and never leave. I would use Odysseus and his travels as a further example here, he too found some peace with Calypso and was tempted to reach for the mortality she offered, but he realized he couldn’t stay. He needed to get home. As Mr. Frost puts it, “I have promises to keep and miles to go before I sleep.”

I too had miles to go.

Of course as much as I wanted to damn that English professor, it brought to light the very heart of poetry. Each reader will take from a poem what they need. Each reader will come at a poem from the place they find themselves in their own lives. Each reader will use their own past they have packed in a suit case to interpret the poem. And with just one poem, and so many people, isn’t it amazing the different interpretations we can come up with?

(Of course, when it comes to “Stopping by the Woods on a Snowy Evening”, I was right. That damn professor was wrong.)

(Side Note: I did indeed write out the whole poem, “The Road Not Taken” from memory. It’s still in there.) 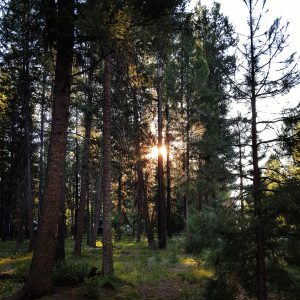