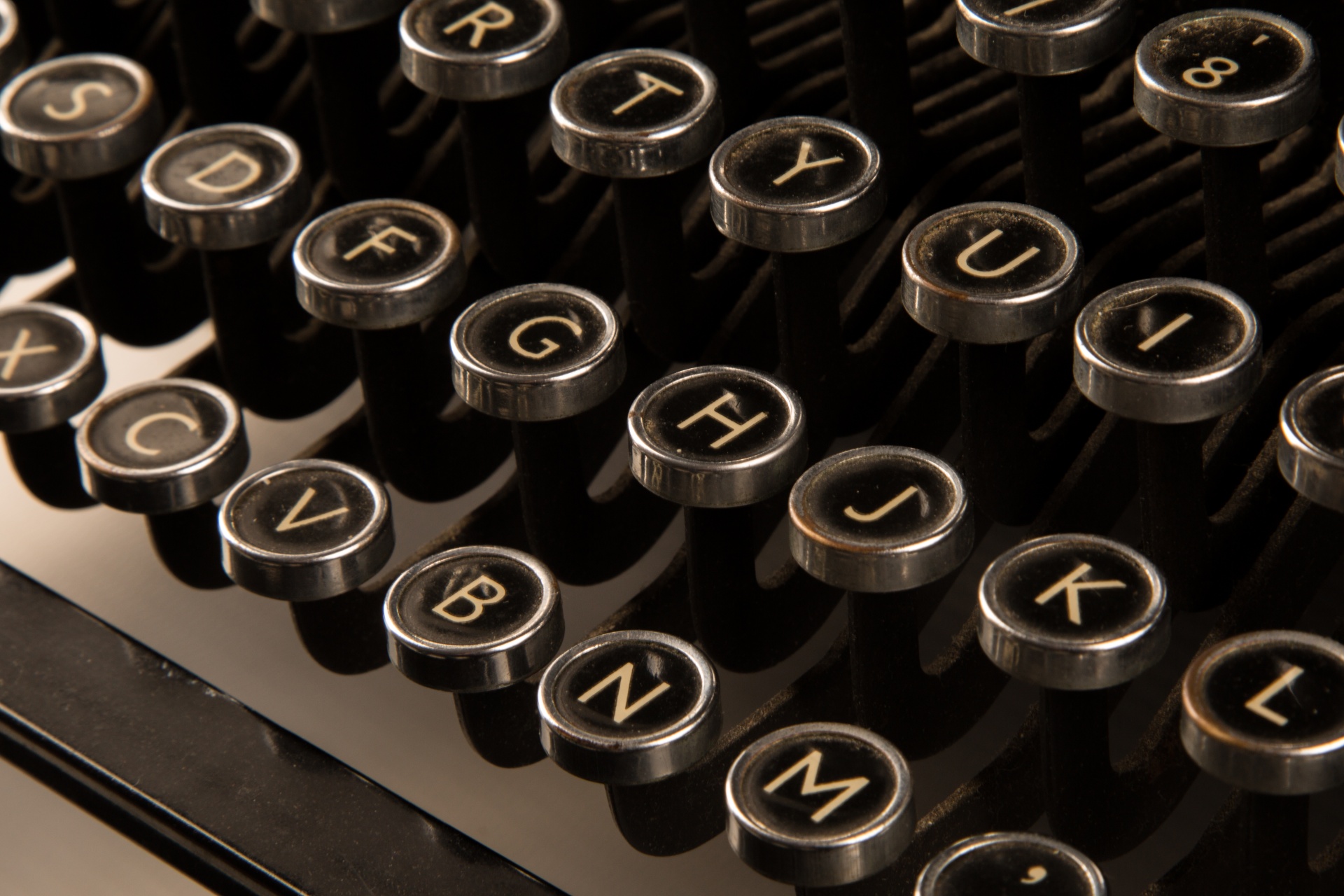 A few years ago, maybe only two years ago, now that I think about it. Two years ago, I found Mary Beard. And since then, the more I find out about her, as she shows up in my peripheral, the more of a crush I develop on her.

Mary Beard has a laundry list of ‘things she is’ behind her name. In summation, she is a Professor of Classics at the University of Cambridge. She is an English scholar and classicist, think study of ancient Romans and Greeks among others. She’s been made a Dame of Commander of the Order of the British Empire, which puts the title Dame in front of her given name. There are more titles she touts as well; and she has a regular blog that appears in The Times Literary Supplement.

I first came to know of Mary’s in an article written in the New Yorker. I was fascinated with the easy going, long gray haired woman with no make-up that was practically glowing because as she sat comfortably on a velvet chase, she looked like she had the whole world figured out. The article was wonderful as well, and instilled the beginnings of my crush. Apparently, Mary’s not so polite trolls on social media are no match for her. She often engages them. So much so, that she engaged one such young man and they are now friends. She did indeed, if I am remembering correctly, garner an apology as well.

Of course, in order to learn more, I went about politely cyber stalking Dame Mary Beard. There are so many wonderful articles, many of them pointing out the incredible way she is able to bring her field of study to every day folks, (She was referred to as “learned but accessible” by the New Yorker in the same article that brought her to my attention originally.) Many of the articles written about her tend to also lean into this strange area where they constantly describe her demeanor, aka, how she dresses and looks.

I suppose I’m going to do it to, because while the many articles I’ve read have had this thesis of “Mary Beard is down to earth and so knowledgeable and has a way of making everyone around her excited about the topics she’s discussing…” the article also quickly rushes into this idea that “we need to discuss how she’s a powerful, learned woman who dresses like a hippie and doesn’t seem to care what others think about her.”

Mary’s book catalog has grown, her writings have increased, her public speaking schedule has amplified and she has been part of several specials produced on Rome and Pompeii. The increased notoriety morphs evolutionary, creating Mary a hero and threat.

I got all giggly with excitement when she came on to discuss several topics in the revamped series Civilizations. (I know who she is! She’s so cool.) So cool because she loves what she’s studying and writing about and teaching about. She’s highly intelligent and down to earth and a formidable woman. She is comfortable in her skin, in life and on TV, she doesn’t change who she is. She doesn’t wear make-up or color her long gray hair. Her sense of style I would dare call “fashionable Hippie”. Of course, these factors all blended together, and whatever your side, Mary is a threat. Pick a bent, and you’ll find her critics.

But I don’t think Mary is too put out by her critics. In an interview by Ben Lawrence in The Telegraph he said:

Luckily, when I meet Beard, it is clear that she is someone who is more than able to take care of herself. Smart and very funny, with a youthful exuberance, she is a curious mix of intense curiosity and sod-you nonchalance. “If you are my age and you aren’t a bit resilient, then give up, darling.”

I could rave on and on. But I’m trying to get to my point; so I’ll let the folks at Stylist sum it up.

“Mary Beard is an everyday sort of heroine. She occupies public spaces – television screens, bookshop displays and magazine pages – with grey hair and no make-up. She takes on the vilest of internet trolls, arguing back with good grace and sharp intellect. She’s a woman who refuses to play the game of dumbing herself down or dolling herself up. She’s bold and intelligent and funny. She seems unbothered by criticism. We should be able to see many more women like her, but we don’t, so she’s become a heroine.”

Okay, so I follow her on Twitter and lately, she has been the new host of a show on BBC Two, called Front Row Late. In one of her tweets last week, she was talking about her upcoming show, the topic of which was Beauty. And she asked this simple question, “What was the last thing / person you saw that make you think, Wow! That’s beautiful.”

Man oh man. As my kid is wont to say, “that just blew up my brains!”

First, this idea of Beauty swept through my mind. What is beauty, who defines what beauty is, but if beauty is in the eye of the beholder why does our definition of beauty change over the years, the decades, the ages? Which brings us to an idea of philosophical beauty and theological beauty and spiritual beauty and and and…

These thoughts whirl as I stare off into the distance after reading that simple question and at the same time, I am at a loss. I can’t remember the last thing I looked at that caught me and made me think, wow that is beautiful. That made me hiss with the steam of WOW from the tip of my head to the bottom of my toes.

Of course, as these thoughts whirl around me, my first gut instinct is that the question alone is beautiful. And secondly, gratitude washes over me. Because in my life, I have had the opportunity to see some amazingly beautiful things.

The Cabin Literary Center here in Boise hosted a poetry reading of three poets. All amazing in their own right, but it wasn’t until award-winning Texas slam poet Yoshyhwh Ben Yisrael began his poem, “Savior’s Day” that I was in the haze of the beautiful WOW. Tears streaming down my face, my heart full of his words, my fingers itching to reach for my notebook to write down what he was saying and at the same time, I sat frozen, not wanting to move, not wanting the beautiful moment to end.

I have searched the inter-webs far and wide, and can only find a taping of him performing this poem somewhere else. Haven’t even found a printed version of this work yet. The video is missing the beginning, but I’m still going to share it here.

The lines that get me however, that made me see beauty were these:

Wow, that is beautiful.

There has been an interesting backlash to this question for the past week, a happy backlash. Suddenly, I’m looking at the world around me, and I’m seeing a lot more Beauty than I allowed myself to see previously. Why? I’m not sure. Maybe I was too tied up in the drudgery of the day to day. But it’s been a gift, this one question that has me looking on a daily basis and thinking, Wow, look at that. That’s beautiful.