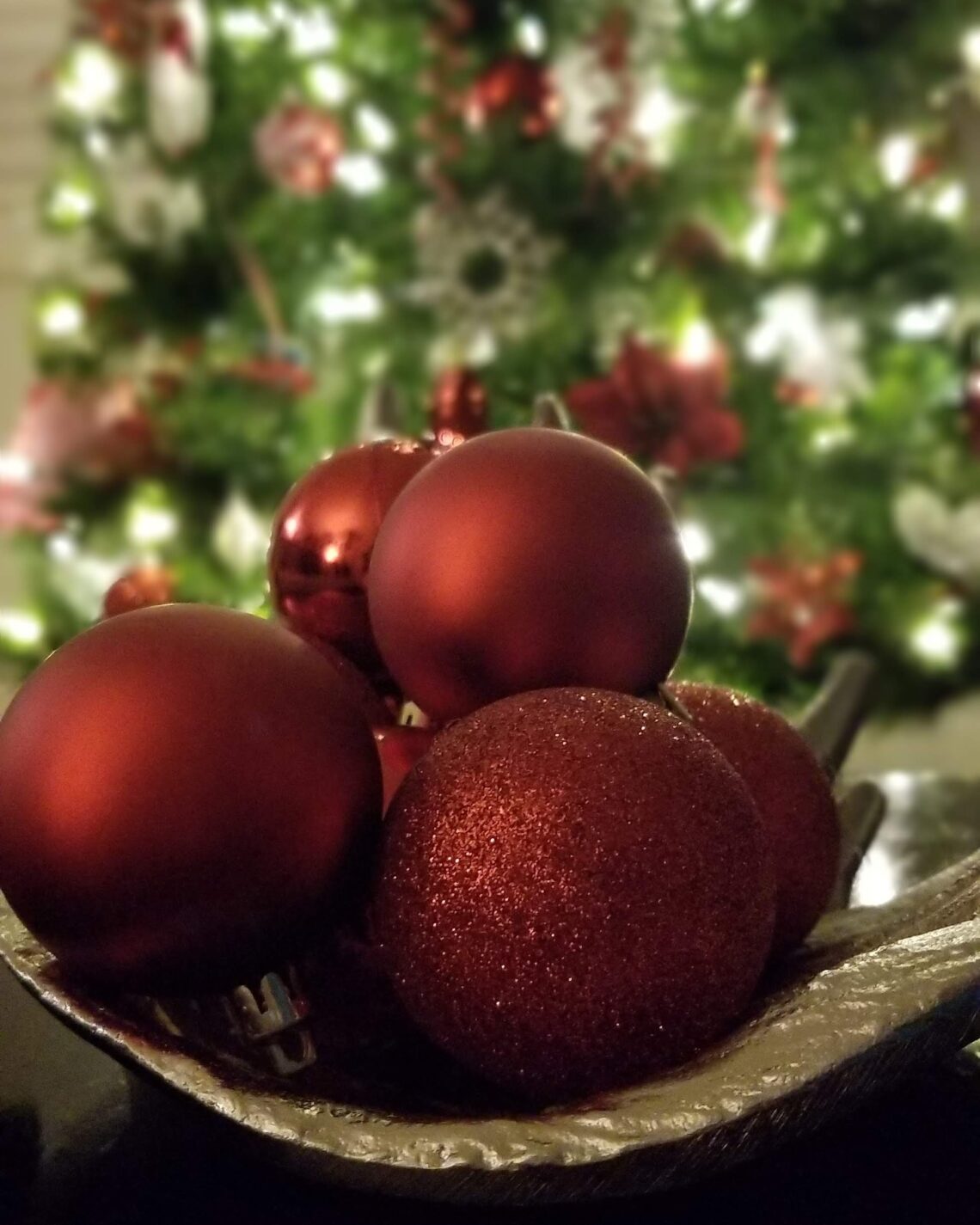 I’ve got Santa on my mind. That jolly old elf, a once kindly old man who brought gifts to poor children on a long winter’s night, so many years ago. With time and evolution, he’s changed. Or maybe he hasn’t changed, maybe it’s us.

As a kid, I remember my overactive imagination, as I snuggled under my covers too excited to try and sleep. Every Christmas Eve I would lie awake as long as I could. Convinced, at some point I heard the jingle of sleigh bells on the roof, the stomp of a hoof perhaps. The happily whispered “Ho Ho Ho” as he drove out of sight.

I fought for my belief in Santa a lot longer than my friends at school. With a younger brother and sister, Santa continued his magical tidings, leaving boot prints of soot in our living room floor. Always, there was just enough doubt that Santa really did exist and he was not what my friends claimed him to be, my parents in disguise.

But finally, I allowed the last rays of childhood belief in magic to break and I followed the rest of the crowd into the drab days of a Santa-less world.

Father time took over then.

The Christmas I was a junior in High School, my family and I flew to Georgia to see our relatives for the Holidays. As money was always tight, the cheapest flight the folks found was on Christmas Day. So garbed in matching red sweaters we traveled from the West coast to the East.

As we got off the plane, we were met by a magical sight. Santa. In all his exhausted glory, was at the gate to pick us up. His red suit fitted just so. His long white beard and hair a strange halo under his red hat. He held a strap of jingle bells and he laughed, ‘Ho Ho Ho’ when he saw us.

Excited, enthralled, exhausted we hugged Santa. Then, he proceeded to accompany us to our car. And then, he drove us to his house.

The Christmas festivities continued, cousins and aunts and uncles gathered. Food abounded and gifts were given and games played. We kids sat quietly with baited breath, as we listened to the youthful stories of our parents as they recalled the good old days. Loud laughter and raucous stories abound in any Sharp Family gathering.

I French braided my grandfather’s hair that Christmas season. I forgot that until just now. He had grown his hair so long, I looked at it and asked if I could braid it. I don’t know why I even wanted to, maybe because I thought it would be funny, or different. Grandpa agreed and modeled his hair when I was done.

The following summer, my grandfather passed away. My dad left to go back to Georgia once more, and without the funds, the rest of us stayed home, unable to say our goodbyes.

The day my dad returned from his trip, we all picked him up at the airport. When we got home, there was a big piece of, what looked like, a flattened cardboard on our lawn.

It wasn’t trash day and there were no Santa Ana Winds blowing that would account for the trash in our yard. Strange, but whatever.

Dad went to pick it up and throw it away and we were all near enough to give the trash our uninterested attention. When he turned it over, we were all stunned. Speechless.

What looked like trash, was actually a sturdy cut out of a Santa Claus. Full Color, smiling, finger to his nose, glimmer in this eye, Santa Claus.

Dad didn’t throw away the cut out, but not knowing what to do with it, he put it in the garage instead.

Several months later, when Christmas came around, we put ‘Grandpa Santa’ out as part of our decorations. Because of the winds in Southern California, dad tied him up to a tree so he wouldn’t blow away. Still, the day after Christmas, the cut out was gone. Stolen perhaps, taken back by a rightful owner. We’re not quite sure.

But I like to believe it was Grandpa saying his good byes to us. While we might not ever know what happen to the Grandpa Santa cut out, one thing is for sure. That year, I began to believe in Santa once again.

I began to believe in the magic of a season where humans open their hearts to each other and reach out a helping hand. I began to believe that Santa existed, perhaps not in human form, but definitely in the spirit of things. As the long winter nights lengthen and the air cools; a simple strand of lights becomes something inviting. Family and friends gathering together bring a different warmth and tenderness. Perhaps it’s an exercise in making our own sunshine that causes us to reach out. Maybe it’s conditioning from the commercialization of the Christmas Season.

But maybe it’s just a little bit more. Songs, books, movies and TV shows continue to attempt to capture the illusive spirit that swirls around us this time of year. To put a name, an emotion, an explanation to it all.

Me, I like to believe we’ve put a face to it years ago.

Santa and all the magic he represents…he’s real. Perhaps he continues to reinvent himself every year with new faces and names…but I truly believe he is real. I’ve met him.