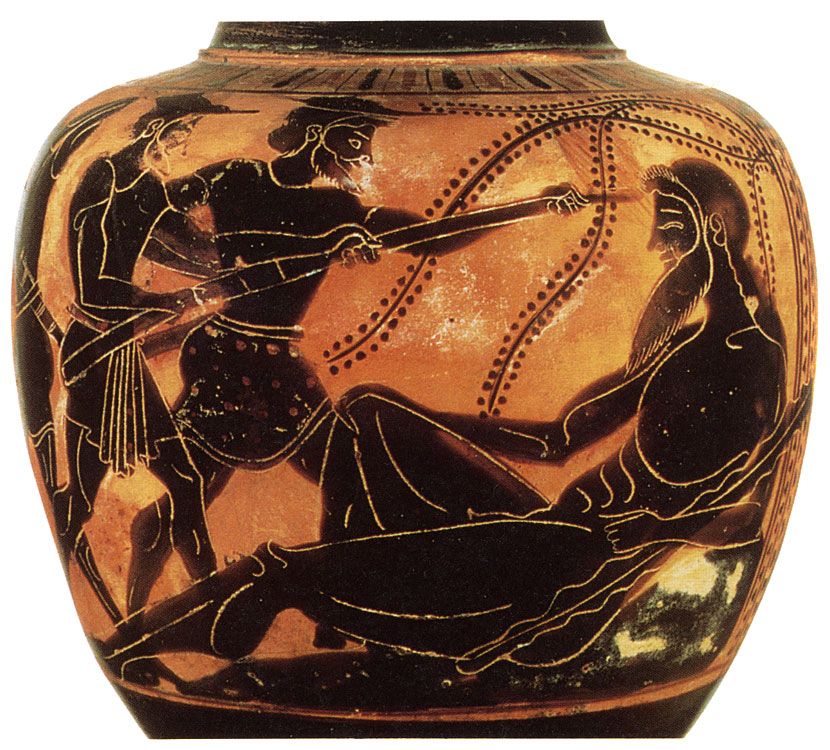 I’ve been doing an online course on the Ancient Greeks, my wheel house. I find when I start to learn ‘new things’, I don’t stray far from my field of interest. My degree is in History. Antiquities, think Romans and Greeks. An email popped up from Coursera asking if I would be interested in an Ancient Greek History course. Um, yeah-sure-you-bettcha I was interested. I was looking for something to side track a bit of my time as it was, I’m so recently immersed in my frantic world of writing.

You see, the kid is back to school. The triple digit (and 90 degree) weather has broken, and it has been lovely outdoor living. Windows open and a cool morning breeze rustling through the house…that sort of lovely. I have some big plans for my career within the next year. Just got a short story accepted for publication in a literary journal. (It’s slated to be published in February of 2020.) I’ve got a few tweaks coming to the old blog here and my ‘social network’. That one makes me uncomfortable and agitated, but we’ll deal with that later.

Needless to say, I’m back to spending uninterrupted hours a day in my head. Whether writing my new book, editing two old ones, submitting my work to the usual suspects, reading books on Italian literature and listening to Russell Brand’s podcast Under the Skin…my thoughts rush around, bouncing and snapping my synapses.

All the running around needs to be tolerated. Like kids need recess, my mind needs to rush around and scream ideas. But it’s exhausting. So I’ve found if I can put a little of my attention on learning something different, then the rushing around somehow, subconsciously, finds a way to organize itself into words and ideas and lists I can understand enough to put to paper and it’s no longer just the recessing screams.

So Ancient Greeks. I’ve always been enamored of them. Of course in this class there is talk of Homer and The Odyssey. There were external links to certain chapters for required reading. No worries there, I have my own copy. But a few clicks of looking for information and I found that in 2018 Emily Wilson, a British classicist and Professor of Classics at the University of Pennsylvania, released a translation of The Odyssey. What makes this one different? She’s the first female to translate Homer. I went down the rabbit hole and read, not the new translation of The Odyssey, but of Ms. Wilson. (I’ve ordered the book, I’ll get to it in time.)

This is of interest to me, not because Ms. Wilson has a feminist agenda, she doesn’t. But because of the space she was able to place between herself and the translation. All the translations, and this is me summarizing and projecting, but my projection comes from an intense interest in this subject and study of it over the years…the former translations of The Odyssey have been done by men, beginning in 1616 by George Chapman, a contemporary of Shakespeare. Which means there has been an element of “The Hero’s Journey”, not only in how men went about translating the tale of The Odyssey, but in the men themselves who did the translating. Which gives the epic a certain bend in word choice and retelling. This can be good and at times harmful. There is a fine line to walk in this, as there is in all things really.

But I digress, Ms. Wilson seems to have no feminist agenda – what I mean by this is that there is no forcing to make Penelope something other than what she is, simply because she’s one of the women of The Odyssey. Of course there is more to Ms. Wilson’s treatment of Penelope and what Penelope actually does tell us about the culture of the Ancient Greeks, but this is not a dissertation and not conducive to the point I’m trying to make.

You see, my foregone conclusion, what got me about Ms. Wilson, is that her translation is wholly driven by and dedicated to the importance of language. My three faithful fans will know that I love to talk about language. (I go on about my love of language Here and Here if you’re interested.)

In an interview done November 2, 2017 with Wyatt Mason, published in The New York Times Magazine, Ms. Wilson is quoted as saying of the language choices available when it comes to translating Greek:

“The fact that it’s possible to translate the same lines a hundred different times and all of them are defensible in entirely different ways? That tells you something.” But, Wilson added, with the firmness of someone making hard choices she believes in: “I want to be super responsible about my relationship to the Greek text. I want to be saying, after multiple different revisions: This is the best I can get toward the truth.”

Here’s an example of how different the translations over the years have been:

The man, O Muse, inform, that many a way

Wound with his wisdom to his wished stay; that wandered wondrous far, when he

The town of sacred Troy had sack’d and shivered down. – Translated by George Chapman 1616

Sing in me, Muse, and through me tell the story

Of that man skilled in all ways of contending,

The wanderer, harried for years on end,

After he plundered the stronghold

On the proud height of Troy. –Translated by Robert Fitzgerald 1961

Tell me, Muse, of the man of many ways, who was driven far journeys, after he had sacked Troy’s sacred citadel. – Translated by Richmond Lattimore 1965

Sing to me of the man, Muse, the man of twists and turns

Driven time and time again off course, once he had plundered the hallowed heights of Troy. – Translated by Robert Fagles 1996

Of the cunning hero,

The wanderer, blown off course time and again

And finally, in comparison:

Tell me about a complicated man. Muse, tell me how he wandered and was lost when he had wrecked the holy town of Tory. – Emily Wilson 2018

Ms. Wilson’s translation makes Homer accessible. I love that. The purpose of language is to make the world accessible isn’t it? To make ourselves accessible to each other. But, there is an argument, that some of the translations done, George Chapman’s comes to mind, that these translations were written in the style of the time. I like that, the attempt to make something ancient accessible to our time? See how I’ve wound myself up in a knot over these ponderings? Still, I love the pondering and surmising.

I worry, as a writer, that my ideas aren’t new. And they aren’t. There is an ancient Chinese proverb that says (and I’ll sum it up here) nothing is new, everything has been done. So maybe it’s okay look to the past for inspiration. That’s why studying the past has always appealed to me. I never studied literature or wanted to get an MFA (Masters of Fine Arts) in college. After the first interaction with a writing teacher, he told me I had what it took to be a writer. In fact, he told me he liked my writing. He also said what I needed to do was figure out if I wanted to learn how I write, or figure out how the rest of the world thinks I’m supposed to write. That being the difference between figuring out my voice on my own, organically, and being inundated in English classes with how others did it. (Everyone’s got their own way of doing things, mine has always been following the path less traveled.) This professor then asked me if there was something else I wanted to purse. I told him I loved history. He slapped the table and said, great, do that. Then he asked, why do you like history?

Because all the best stories are found in history books. Because, I’m looking for my Aeneas. This was always my answer. Still is my answer. It fits so well with the things I’m thinking about lately. The Greeks and literature.

As a writer, I’m looking for the throw away character from the past, so I can write of my own empire. At least, with all these personal mythologies in place, it’s easier to get out of my own way when it comes time to create.

I’ve used my love of the past to inspire my short stories. Not that any of them are set in the past, but the themes still hold.  I wrote a short story called ‘Ithaca’ which was based on the poem Ithaka by C.P. Cavafy, which was inspired by The Odyssey. The idea of the poem is that Ithaca is the ideal we’re all trying to reach, what we’re all searching for. But the journey is where our attention should be in this epic life.

“Keep Ithaka always in your mind.

Arriving there is what you’re destined for.

But don’t hurry the journey at all.

Better if it lasts for years,

so you’re old by the time you reach the island”

Oh sing to me, muse, of the inspiration that will seep into the marrow of this writer. Of the twists and turns of a woman’s life that will ignite the fires of creativity. Of the hardships and heart-felts. Of the glorious journey toward Ithaca. Sing of the cacophony of dark beasts that swim beneath a woman’s skiff and of the triumphant joys that beat the monsters away. Sing muse, to my soul, for my soul, part of my soul.