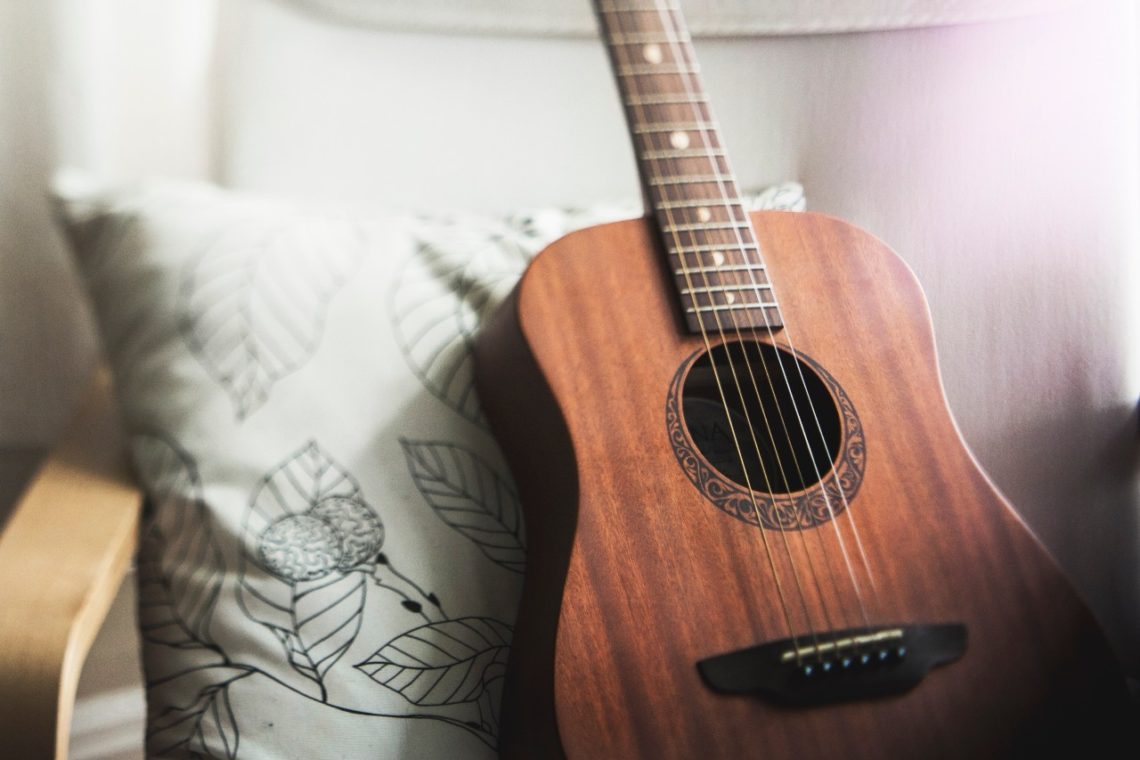 I haven’t been in the mood to write. I’ve been mostly editing for the past two months. Which is fine, editing is a big part of writing.

I have several blogs I wrote in my head as I’ve driven through the car wash, walked the aisles of the grocery store. Never did anything with the ideas. You know when you have a dream and you wake up and you think: Wow, now that was intuitive and amazing and I need to tell everyone about that because it will change their lives. And then you start telling someone and it sounds, well, very un-important? That’s how those blogs felt when I got home and sat down to the computer.

All the submissions I sent out into the ether in February and March have begun to boomerang back. The first two, most important, came home in the form of rejection letters.

There are days when it doesn’t sting, but this year, it’s a little rough. Thankfully, I am part of a writing group once again. (Thank you Zoom. Not that I found the group through Zoom, but that’s the format we use to meet up.) It was nice to have fellow writers to lament the process with. We jokingly talked about the often untold side of the writing life; which is lying listless on the floor, sometimes with tears in your eyes, bemoaning the inability to get published.

I also lost my maternal grandfather in April. He and I didn’t have a close relationship, and he lived to be 89. So there is a happiness for him that he lived a long healthy life. But like all the mortality that has been so thick and palpable around us lately, it resigned me to “get busy living or get busy dying”. Time and life seems so precious after this past year.

I hate to put that negative spin on things in my little corner of the world, things haven’t been all be rejection and loss…the past few months have been filled with a lot of light as well.

When the first lock down came, not only did I do yoga every day more intensely, I also pulled out the guitar I bought myself a few months earlier. I even said out loud, “let’s Groundhog Day this bitch!” What I mean by that, was that I spent the past year teaching myself to play guitar. I mean, I had the time.

Our whole family is musical. My dad plays piano, guitar and mandolin. My mom has always sung, she still is in the choir at church. (Whenever they decide it’s safe to start up again). My brother and sister and I all took Piano lessons; only the other two also played guitar. So I don’t know why it took me so long to pick it up.

I did indeed teach myself how to play. The piano lessons and all the singing I did throughout my life helped tremendously. I’m not great at playing, by the way, but I don’t care because it is so much fun.

I went to California this past May for my first human interaction with more than 5 people in 14 months. While I was there, my parents invited two of their good friends from their singing group, “The Others“, over for a little sing along.

I got to play guitar with the ‘big boys’. I was singing one of the songs I brought to play, the harmonies weren’t in my head this time, and my dad’s mandolin and the other guitar rounded out the song. My heart physically swelled, and my voice shook a bit. But when we were done, the whole of the Pandemic year just kind of seeped out of my pores a bit. You see, I made a list during the past 14 months of things I wanted to do; actually my whole little family made our bucket lists.  At first is was things like, “Have friends over for dinner. Eat out at a restaurant. Go to a museum.” But as the year worn on and wore us down, I began adding things like “play guitar and sing with my family.”

This moment wasn’t the end of the pandemic for me, but a brilliant light of hope in what had been so much difficulty and darkness. 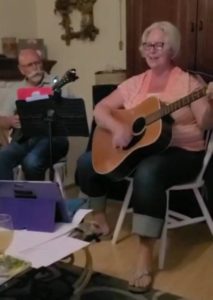 My families imagined harmonies kept my spirits up over the past few months. I’m sure many of us had imagined harmonies that kept us plowing through the days and difficult times. Imagined successes and small feats that we planned for ourselves that helped propel us forward.

I sat in the living room of my childhood home and held tight, with both hands, to the imagined dream that had become tangible. Proud because this old dog learned a new trick, and also from the slight valve release of fear and anxiety and sadness and introspection of the past year.

In this one year, we were handed a microcosm of what might make up entire lifetimes. There were unnerving emotional ups and downs; choices; moments to decide what we stand for and the harrowing task of figuring out who we are when faced with the awful, the transformative and the glory of ‘life’.

My only hope for you, my dear friend, is that as you weathered the storm, you had some sort of imagined harmonies that helped you through.