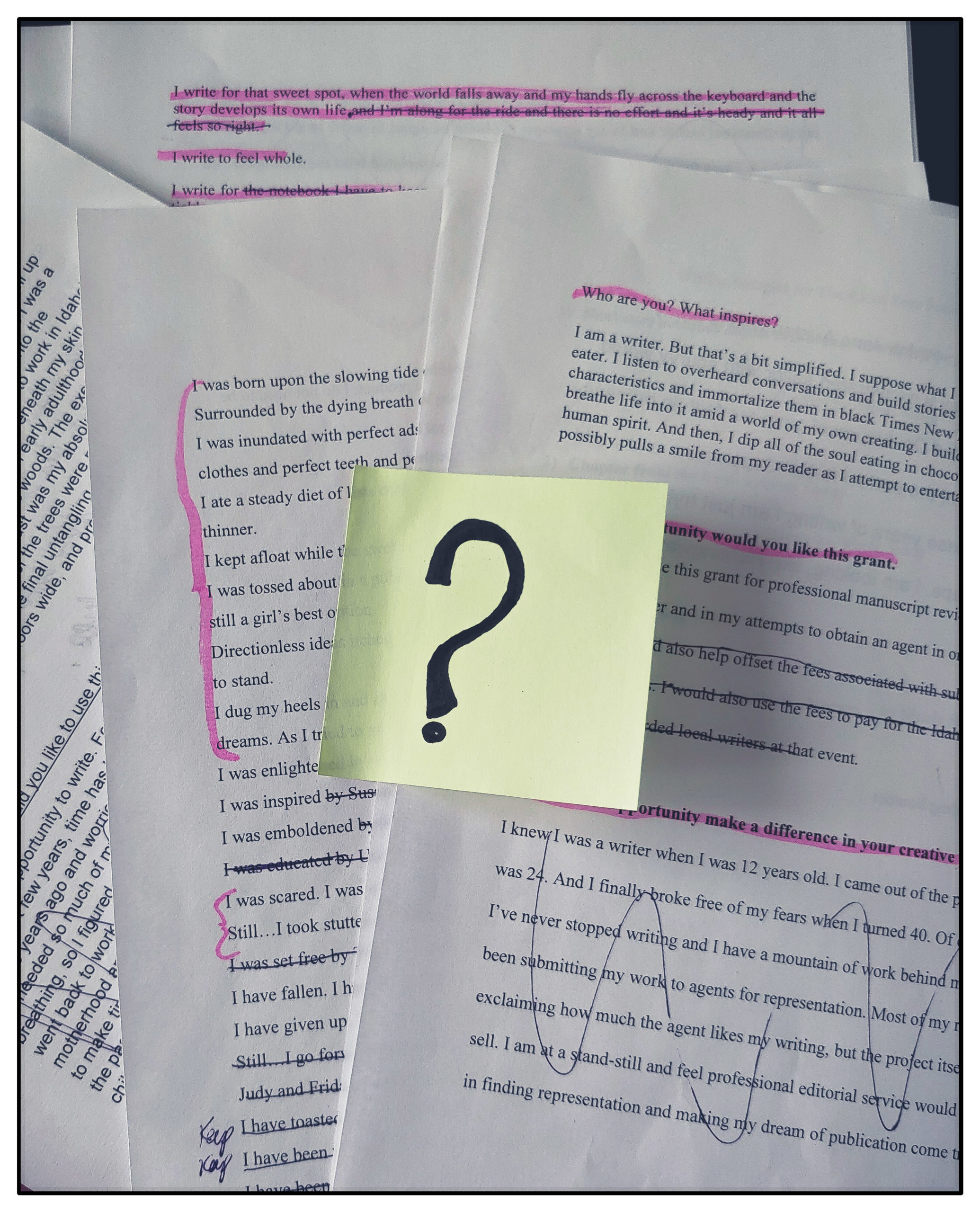 I think I might have identified three seasons of the writer. The first is the season of inspiration. The problem with this season is that it can strike at any time and any place. It can also last for any amount of time, a few hours to a few weeks. It’s like Peter Pan’s shadow, you never know when it will appear, what game it wants to play or what will spook it.

The second season has become National Novel Writing Month (NaNoWriMo), aka November. In which a writer attempts to write 50,000 words of a book in a month’s time. The creators of this masochistic holiday picked the busy month of November so they could help prove to a writer, that regardless of the holidays and busy life, if you put your mind to it you can write a book in a month.

The third season, is grant application season. This is the season we happen to find ourselves in at this very moment. I am in the thick of this season, and it isn’t the most fun I’ve ever had. Because one of the most important elements to these elusive applications is the artists ‘Statement of Purpose’. Who are you as an artist? What defines you as an artist? Why do you deserve money for your projects?

This is my fourth year applying for writing grants. (Because I was successful once which is a driving force.) But this question throws me into an existential conundrum every year. And I know the question is coming.

So why am I not ready? Or better question is probably, why don’t I just use the application from the previous year? Or the same application for everything I’m applying for?

I would love to! However, it is highly suggested by the powers that be, that it be different each year.

I have several artist friends and we talk about the self-portrait now and then. About how artists do a self-portrait of themselves often throughout their lives, an attempt to capture their ever changing faces. So it would seem this statement of who I am as an artist/writer, is my yearly self-portrait.

It still doesn’t make it any easier. Especially because someone else is asking for the introspection. If it were brought on by my self, well sure. But someone else asking for it, that slathers an element of ‘homework’ onto the project. And this feeling of wanting to scream, “I don’t know, who do you want me to be?” constantly sits on the back burner, staring at me, angrily boiling over, splattering my hand with hot water every now and then.

Of course, as an artist, if someone told me who to be I’d be equally resistant to that as I am the initial question that brought us here in the first place.

Obviously, I’m taking a break from figuring out who I am to theorize about the seasons I believe there are for writers.

In the meantime, how are you my friend? What kind of existential conundrums do you find yourself in? 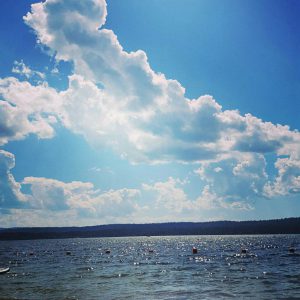 I wanted to leave you with a quote; I asked google: Dear Google, what is a good quote for times of existential crisis.

First answer: 30 Jean-Paul Sartre Quotes For Your Next Existential Crisis

That’s funny right there. But this was my favorite today.

“To be nobody but yourself in a world that’s doing its best to make you somebody else, is to fight the hardest battle you are ever going to fight. Never stop fighting.”  – e. e. cummings