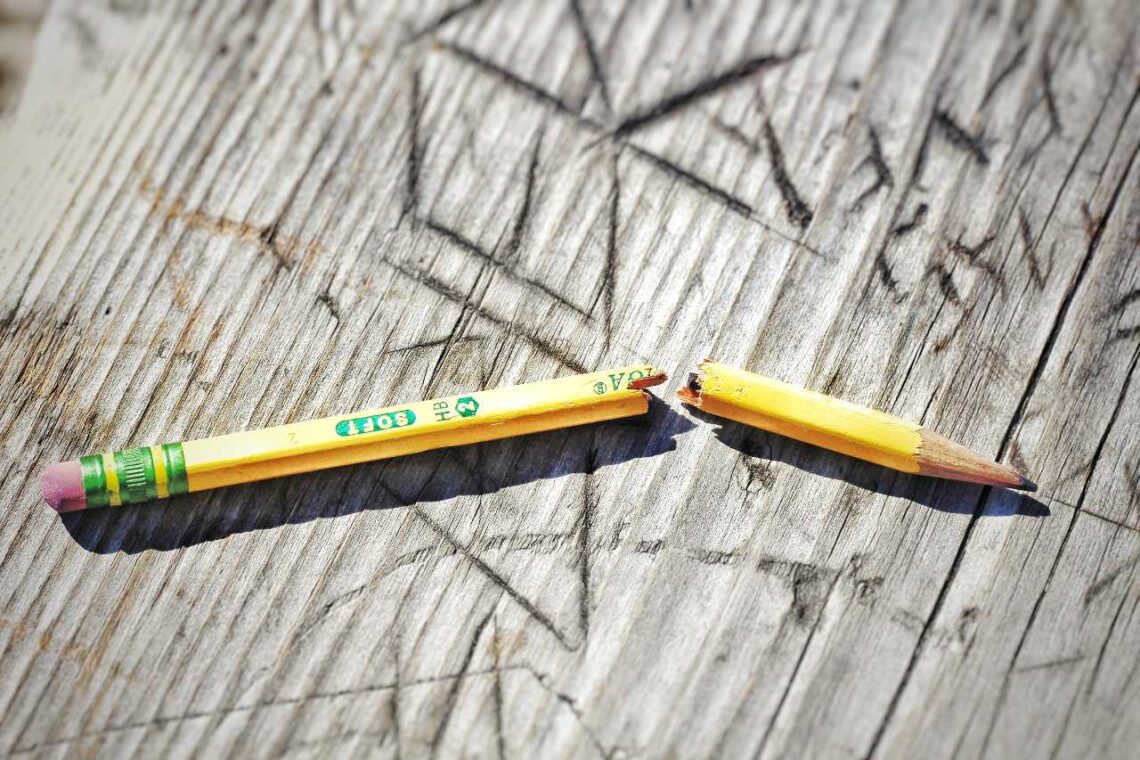 Two rejected grant applications have wandered their unwanted way into my mailbox.

So, how have I been handling it? Not well. Rejection, whether it’s the first one or the thousandth, hurts.

And if you’ve been reading, you’ve noticed a difference in my determination this year. Well, I will admit that there has been a shift in my depression demeanor as well. Is that a thing?

My Modus Operandi for rejection is anger, sadness, tears, and a final trudge down the path of planning a good hysterical pity party. The kind where I unfurl the banner that reads, “I’m no good at this shit. What the hell am I playing at? I’m too old to be doing this crap and failing!!!”

I have this old story I like to tell myself when I get rejected; and trust me these are very old, very tired stories. They go the way I’m sure some of your old stories go: I got rejected because I’m not worthy or talented and my words are not worth acknowledgment of being commendable.

Strangely, after about thirty minutes of sadness (which is very less time than the normal two days) I wasn’t in the mood to plan said party. Because I had some awesomely new thoughts seeping into my brain space.

The first is something I’ve been working on for a while now, these old stories are just that. Old, tired and they don’t hold any water anymore.

These particular rejections, while they made me sad; I was sad  for the organization that passed on my work. Sad because they were going to miss out on what I brought to the table.

And isn’t that a good thing?

My new stories, when it comes to rejection letters seem to be taking on a wonderful, calming pink glow. I’m not my rejection letters (well, not completely). But the writing of query letters, the submissions, the rejections…that’s just the fluff of calling myself Writer. Just like the material things we fill our lives with, those too are just the fluff. The things we can’t take with us.

An idea that has continually been an angel on my shoulder since the moment I read it, is that no word written has been a waste of my time. That’s the marrow of who the writer is.

So no pity party, just forward action for me. My submissions have become a belief I have in my words and my work.

Now, this blog which has a pictorial representation in my head like this: 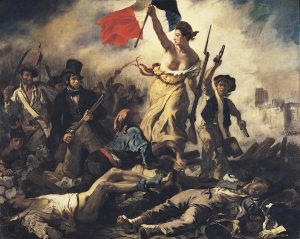 Could be perfectly wrapped up here, but…

This other thing happened not 30 minutes after I got my second rejection letter on Friday.

As you may or may not be aware, the planning of a single person pity party is quite simplistic. You grab the snacks you want, a laptop to watch something on, and you settle yourself in a chair in comfortable defeat.

Then I started watching old Carpool Karaoke with James Corden cuz he makes me laugh. I happened upon the one with Paul McCartney in Liverpool. I am not a huge Beatles fan, although, I know all the songs and was interested enough to continue watching said interview. And I was moved several times enough to cry. Okay, maybe I’m a little fan.

James Corden style was taking Mr. McCartney through his old haunts, they drove by a few places down Penny Lane. They stopped at the barber where the Beatles got their haircuts, and they stopped by Mr. McCartney’s old home. Which looked to now be a museum. James asked him how he felt coming back to his old house, and Mr. McCartney said “It makes you realize how long the journey’s been…”

And watching Mr. McCartney walk through his old haunts…the idea of home that shaped who he was, the songs he wrote about where he came from, what those songs helped him become…it all became poignant. A road map we all have in common.  A whispered message I needed to get through my thick skull which helped me get back into my state of acceptance of my words and get back to work. Because the journey is long and it ain’t over til it’s over. There is still time.

Side Note: Let it be because here comes the sun and there is always a way to take our broken wings and learn to fly cuz ob la di, ob-la-da, life goes on.