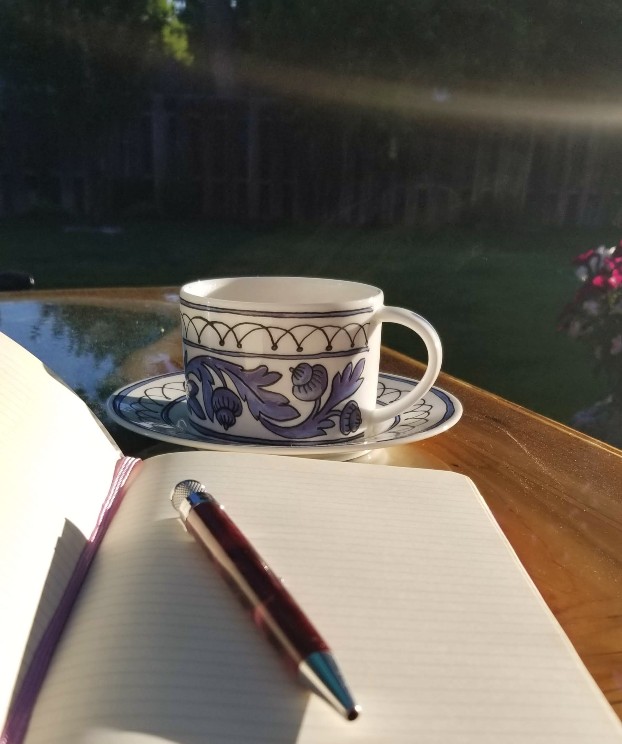 How have you been? I hope well. I really do. It’s a new year and we’ve already reached February but it doesn’t ‘feel’ new. It could be the mountain of work my husband and I carved out for ourselves.

We ordered new carpet in November for our entire upstairs area. The earliest install date was February 1. So, because of the holidays, we went ahead and procrastinated looking under the existing carpet. The first week of January, with 4 weeks to spare, we decided: It’s time!

I think we put it off for so long, because we knew what it was we would find underneath the carpet. Which was rotting plywood. Not the kind of flooring you want to find. Our fears that we would need to rip it up and put new boards down had come to fruition. But that’s okay, I’m a ‘can do’ sort of woman and married a farmer of a man who helped his parents rebuild most of their house. And we had 4 weeks. Plenty of time to do this renovation ourselves.

Fast-forward to some mold when we tore up the plywood, which meant hazmat suits and hanging plastic while we cut out a large section of drywall in the dining room area. But while everything was wide open, we fixed some lighting problems we had. There was one wrong step through the ceiling in the hallway, but everyone was okay. And I got to really practice my new found mudding and texturing skills. There was a lot of nail pulling and moving boards up and down stairs. We worked our way through my birthday weekend, and I went ahead and got really sick that week. It wasn’t covid, just a good old fashioned stomach bug.

I’m sure, however, as we ripped the guts out of my little ol’ house, and my own were twisted akimbo (that is a word that is not used enough, don’t you think? Man, I haven’t thought of this word in a very long time.) Anyway, the inside of the house rested under a fine layer of dust and dirt, a very open concept between downstairs and upstairs, a cross section of our lives opened for all to see, and my own self, twisted and unwell and constantly dressed in dirty yoga pants, work shirts and no attention given to my hair or appearance, it was all the very essence of ‘out with the old, and in with the new.”

And maybe it’s difficult to get the ‘old’ out unseen. There has to be destruction and openings, wounds and healing. And vulnerability.

So once again, DIY home renovations have taught me a lot about life and have strangely, set me up for what is to come in 2022.

See, you my long time reader, will be the first to know that my book, Big Trouble in Little Italy will be published and ready for purchase this May! May of this year! May: 2022.

And I mean it, those who read my blog are truly my die hard fans. So it’s only fair that I tell you first.

I’m excited. And scared. And elated. This has been a lot of hard work and one giant leap of faith for me.

And I’m not just a one book wonder either. With the help of a new group of writing women, I have mapped out the next three years of my writing career. What does that mean? That means that in the next three years, there will be roughly eight (8!) of my books published.

I just wanted to take a moment and thank you for your continued support! I’m excited to finally share my finished books with you. You’ve been reading excerpts for long enough now.

Here’s the rough book cover information. To get you as excited as I am.

Let’s face it, when a girl opens an email on her fiancé’s computer with the subject “Italy” – visions of villas, vino and Vespa’s dance in her head. But for Jessica Dodd, a quick peek at such an email was all it took for her whole world to come crumbling down around her.

Fueled by a surplus of caffeine and a colossal lack of sleep, Jessica retraces her fiancé, Steve’s, recent trip itinerary to “Italy.” When the path leads to gorgeous Venice and Florence, she begins to think her fiancé might not be the man she thought he was. One thing is for sure, she’s ready to give Steve a piece of her mind. Until she’s waylaid by the CIA for disrupting their criminal investigation of her fiancé.

CIA agent Parker Salvatore is less than thrilled that Jessica has stumbled into the middle of his operation, but he sees an opportunity to turn Jessica into an asset. If only she would cooperate.

Set against the backdrop of the Tuscan countryside, Jessica must now tread the perilous waters of confronting a lying fiancé, attending parties with one of the most notorious crime families in Italy and managing an irritating attraction to Parker.