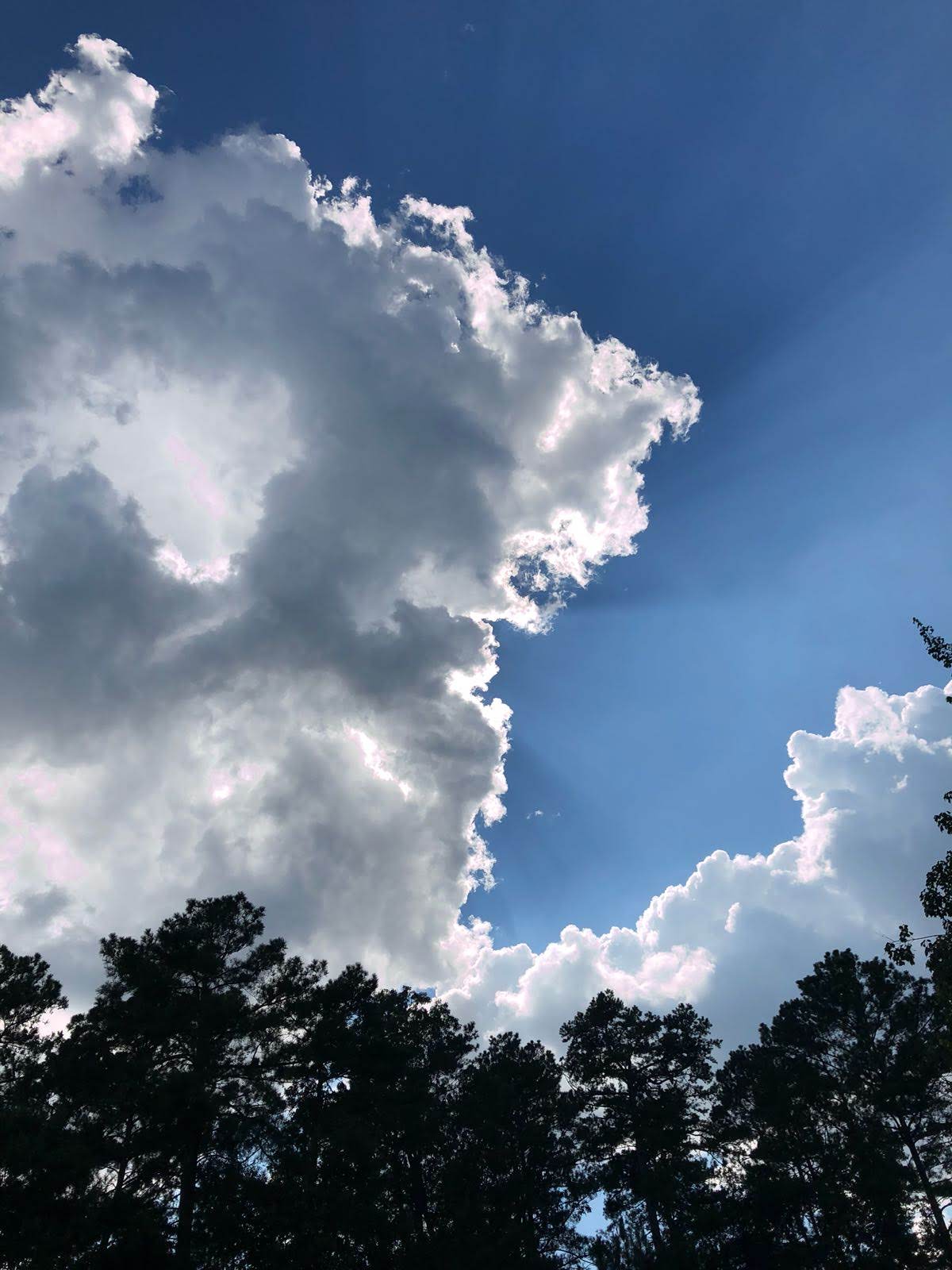 Here’s a whole bunch of jumbled thoughts and oversharing for a Wednesday morning.

My mortality has been a mirror held up to my face lately, and no matter how I keep trying to ignore it, it’s not going away.

It’s not that I was trying to ignore it in the first place, I just wasn’t trying to be overly attentive to my mortality. Yet, here we are. The beast mortality has been my strange bedfellow for several months now. I guess we got used to each other.

Have we become friends? No, that’s not quite right. We’ve become pen pals who sit next to each other yet refuse to speak to one another aloud. To be honest, I kind of like the long drawn out contemplative conversations we have via letters.

Mortality has been pointing out a jumbled mess of coincidences lately, or maybe life has always been that way. As much as the agents who reject my books continue to insist that my story line is a bit ‘too coincidental’, I find the opposite to be true. Life is one big coincidence. It’s also a small world, but don’t think about that too much or you’ll get the song stuck in your head.

I bet, given a few unfiltered minutes, we can all think of coincidental twists in our own lives that have taken us down a different path than the one we were heading. Getting home ten minutes earlier than expected, changing restaurants at the last minute only to meet up with an old high school flame, getting married in Vegas when you’re drunk and twenty-two and then forgetting about it until another man asks you to marry him ten years later. (All good story lines by the way.)

But why is life so coincidental? Is it an untold force, continually attempting to keep us on track? Is it a universal pull, a godly intercession, a Taoist lesson? Is it an atheistic logistic, a holy ghost blessing, a yoga om? Or is it really just “a remarkable concurrence of events or circumstances without apparent causal connection.” (Thanks Webster’s.)

Or perhaps I am projecting the coincidences in my life on the backdrop. Which is another way we keep ourselves on track.

You see, there has been a season of death surrounding those I love as of late. Fathers and mothers have been put to rest and left indescribable holes. Holes have been created in myself as well, not as large, not as disastrous, but the poignancy of them has not been lost on me.

It has lessened the strange mortal list of ailments that has afflicted me recently as well. I’ve had a hitch in my giddy-up for several months and words such as bursitis (words I associate with old people) are being tossed around. There is the phrase plantar fasciitis that has been used to describe my lovely foot and ‘root canal’ was added to the list of personal injury.

But as mortality attempts to set up the despair of my personal situation. I don’t see that at all, what I’ve found is more light than darkness. My personal life lessons are outshining his attempts to bring me down. This idea of preciousness of life kicks at me to hurry up and live and write and do what I’m here to do because life is short and every day is a gift.

Example: My kid takes martial arts and one of the things the instructor asks each student at the very beginning of each class is “how was your day?” There is only one proper response to this question, which is “Best day of my life.”

Do you know the reason this is the best day of your life? Because you woke up this morning. That’s it. Period. No other reason beyond the simplistic fact that your eyes fluttered open this morning.

I’ve taken that to heart. This morning as I sit at my computer and write all these thoughts down, it is the best day of my life.

I spent the month of July in California, in my childhood home, helping my dad renovate a bathroom. It was fun and I was glad to help, it’s summer and the kid and I didn’t have much going on. So we had a grand adventure of it. 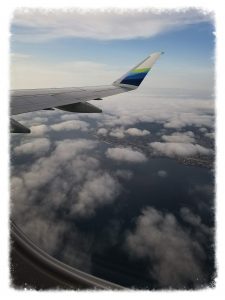 And because I was in my childhood home for a month, ripping out lament and particle board and dry wall that hasn’t been touched for at least forty years, and because I got to see friends I’ve known for about thirty years – really visit with and catch up with these people who know me –  well, it wasn’t just a renovation of a small, stinky old bathroom, but it became, coincidentally, a renovation of my own spirit.

Of course, with all that reflection came revelation. A revelation of self was helped along by my sister’s from another mister who have known me since I was seven years. Women who’ve been through all the bullshit, the highs the lows, the celebrations, the heartaches together. And when you have revelation and renovation among that kind of love, well, once again there’s my mortality.

I don’t ignore mortality, or the lessons he’s trying to pass along. Several years ago my best friend’s father passed away, he was like my surrogate dad. And just like this past year, all those lovely people we’ve lost, I have not ignored the lessons. Life is short. (and excuse my crass quoting) but we can get busy living or get busy dying. I don’t know if I’m scared to die, I might be like most people and a bit scared to live.

Which brings me back to the coincidences.

Yesterday, I was listening to whatever fortune telling generator Spotify uses to come up with a playlist for me. Low and behold, that Macklemore guy came over the speaker. I like him, I have for a long while. He’s made bad choices, course corrected, and he stands for something. With all his heart, he stands for what he believes in. I think he might really be a good guy. (I really hope he’s as cool as he seems to be.)

So that song led me down a rabbit hole of Macklemore songs and there are two lyrics from two different songs that screamed out at me, that brought the past few months to a head, so to speak.  Lyrics that have pulled all this coincidental mortality together in a neat package. So to quote Macklemore,

“I heard you die twice, once when they bury you in the grave
And the second time is the last time that somebody mentions your name”

Get busy friends, renovate, reflect, or just smile. Today’s the best day of your life. You woke up.