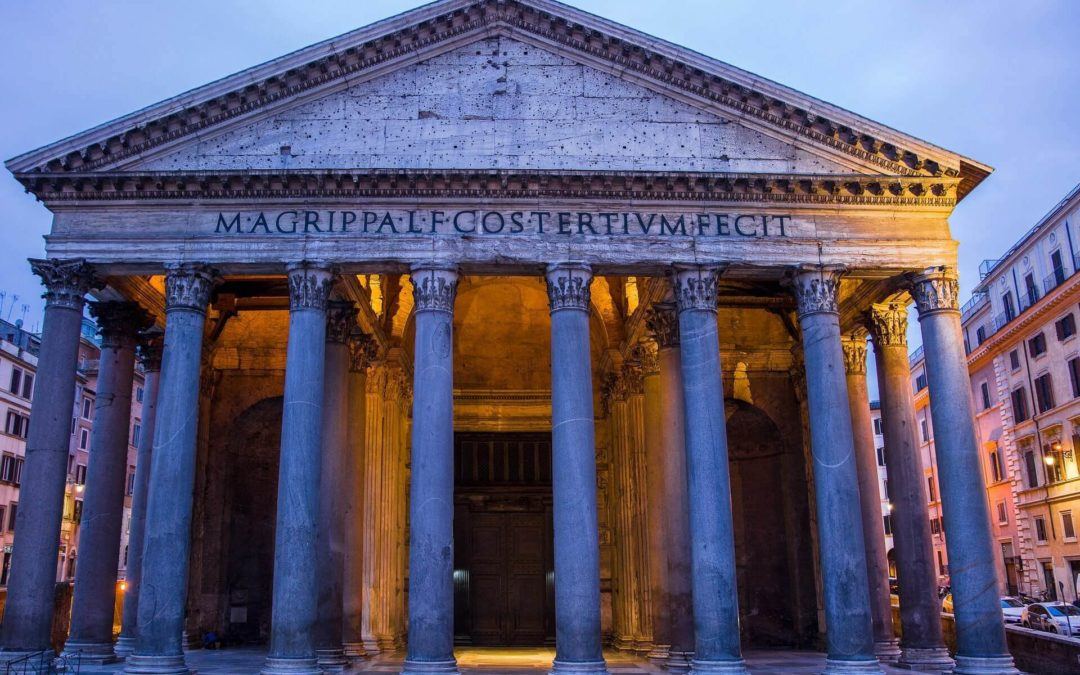 This too shall pass my dear friends. The time will come when our hearts, our fears, our burdens will be placed to rest. When we will rise from the ashes of these difficult times whole and renewed in a way we never expected. Remember, no one ever said that this life would be easy. The only profound theory is that this life would be ‘worth it’.

If you are aching with weariness to the bone, take a breath. Can you look beyond this hysterical moment? If this moment were a person standing right in front of your, can you look just an inch around them? Look just one inch beyond the physical space they are taking up and see the light of the future? There was once a time when you traveled. There was a time when you went to concerts. There was a time when you could pay your bills in full. ..I fully believe that time will swell and break on our shores again. The horror goes away. Look to the past and you’ll see, the hard times always dissipate. Choose to face difficult days with hope.

I was thinking about where I’d like to go when this is over. The answer came quickly: Rome. I love Rome. So why not revel in my past visits for now? Here’s a piece from a larger work called The Four Seasons.

Rome is my summer. 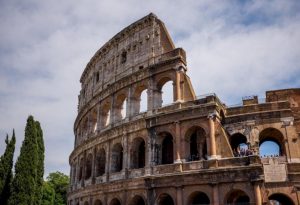 A Roma by Nicole Sharp

The sweat pooled in the dip in my lower back and I absently ran my hand over the spot.  My attention wasn’t on the heat rising with the early morning sun or the sweat that spotted my forehead; it was on the majestic scene laid before me. A feast of History. Time stood still and I couldn’t catch my breath as I attempted to take in the whole gleaming Coliseum. The grand symbol of Rome rested at the end of an ancient road. I let my neck strain backwards so my eyes could take in as much of this ancient structure as they could, and it still wasn’t enough.

My dreams are here, they always have been. I left them here when I was a naive child. I left them in this place.

I woke this morning, after very little sleep, and by six a.m. was aboard Roman public transportation headed for the Coliseum. I walked around in a daze, smiling as I walk past the Circus Maximus, La Bocca della Verità (Mouth of truth), and drop off a pagan prayer at the foot of Hercules’ ancient temple.  My only company this morning are the grounds keepers who pay me no mind.

I make my way into The Forum. The place I’ve studied and romanticized for so long. There is history at every turn in this city. The walls radiate with life, but this city is dirty, it’s a dirt we don’t have in America. Ancient dirt; a mixture of empires, art movements, popes, kings, and dynasties.  I enjoy the dirt. The dirt of history stamped upon Rome.

I wander toward the morning streets that are slowly filling with Roman’s on their way to work.  The women are clad in high-heels and layers of make-up, they were born to look beautiful, even the old women still wear their make up and high heels as if it were a expected uniform. They keep their hair done just so and I feel Italian women deserve a nod for the things they go through in the name of fashion.

The men are sexual creatures who respect their mothers, take pride in their virility and appreciate the texture and, dare I say, very essence of all types of women.

I sit in a small café with my espresso and my bottled water dreamily full. Staring at my foreign surroundings and creating epic poems in my head. I dream up images of powerful Caesar, the ancient stones that create a road system in order for them all to lead to this city. I imagine Virgil writing his Aenied, and the founders of this great city, Romulus and his brother Remus. As my gaze examines the piazza I sit, in this early morning heat, I consider once again my new theory that Rome is male.

Rome is a dark, greasy man who is taunt and muscular from his years of hard labor. He smells of dirt and perspiration and something more…there is a trace of the early empires on his skin.

He delights in the bounty that is set before him; he eats it up and cherishes each taste that bursts in his mouth. He is attractive and sensual and sure of himself. He is easy going, the life of the party, and he makes you feel as if you are the most desirable woman and he pulls you into his grasp and smiles as his full lips roughly descend upon your own…yes, Rome is definitely a man.

Early morning is my favorite time to wander the streets of this ancient city I decide. Everything is just opening.  The bakers and priests are the first to rise in these hours.  During this hot month, the old city yawns and wipes the sleep form his eyes, readying himself for the onslaught of tourists. But early morning is when the piazzas’ are still empty and I can quietly spend time with statues sculpted by great men, daring them to whisper their stories to me.

It is only nine, time for more meandering before I am to meet my friends. I slowly walk through the streets and come to the Pantheon. Again my heart begins to race. I stare up at the Latin letters that run across the top of the structure and attempt to recall the Latin I learned in high school from the recesses of my mind, but it doesn’t work.

The door is open so I take the opportunity to meander into the cool stone building. There is an astonishing hole in the top of the Pantheon, letting in the first rays of sunlight.  A few people are silently wandering about this converted state building. Some sit off to the side and stare at the magnificence. I take a breath as a pigeon flies through the domed shaped ceiling. Behind me some Americans whisper, “this is an architectural wonder.” I’m glad they find this place amazing. I’m glad they are treating it with reverence.

It is these pictures I think I will take with me, after this adventure is over and I merely have photo albums filled with my smiling face in front of old structures, these are the memories I will take out on cold nights to reassure myself that I have had at least one great adventure in my life.

But I don’t have to do that, not yet, this trip isn’t over. 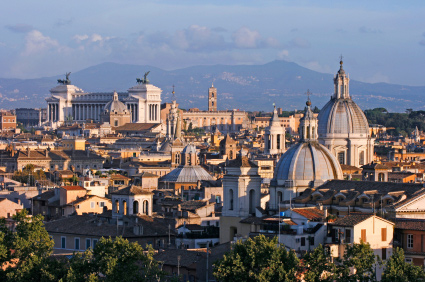 A side note here. Or maybe a continuation. If you were ever wondering if, as a writer, I’ve reused material or experiences to color my books. Of course I do. Here’s a wonderful example you might find interesting.

From The Italian Holiday

“I can’t imagine you worrying about anything.” I tilted my head and studied him, really studied him.

He said he was nervous but he sat back in his chair, comfortable in his skin, in his life, in this moment. He glanced at me and I narrowed my gaze on his eyes, “nope. Can’t imagine it.”

“You can’t always see everything that’s happening under the surface.” He said.

“Do you want to talk about it?”

He gave a soft laugh, “not particularly.” He pointed toward the Pantheon. “Let’s talk about Rome instead.”

I gazed back at the Pantheon and sat back in my chair, had it only been a day since I left the confines of a snowy Idaho? If anything was going to enforce the fact that I’d made the proper decision, it was this. This view. Even on a dreary, rainy day in February it was impressive.

“I think Rome is a man.” I said and was surprised at the catch of emotion in my throat.

Lorenzo followed my gaze and offered, “Some would argue Rome is a woman.”

I gestured toward his laid back position, “Rome is casual, and self-assured. Rome is sophisticated. Rome is comfortable with its history.”

He raised an eyebrow, “am I Rome?”

In that moment, he was everything I’d ever studied about Rome, everything I had ever experienced. The smells, the sounds, even the look of him was Roman.

“I’m just saying Rome is a man.” I sidestepped his question. “Rome is musky. Even now, in the middle of a cold February it smells of heat and dust and sweat.” I took a deep breath, “Rome is sure of itself.” I repeated. “It doesn’t apologize. Rome loves with a fierce passion and thrives on the shoulders of a brutal history and great artists.” I shook my head at my fanciful embellishments and took a sip of wine to cool my tongue. Who would have thought I’d be here today? The Pantheon, in the middle of Rome. “Rome is most definitely a man.” I finished my assessment.

Lorenzo gave a grunt of approval in reply. 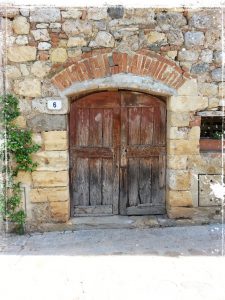