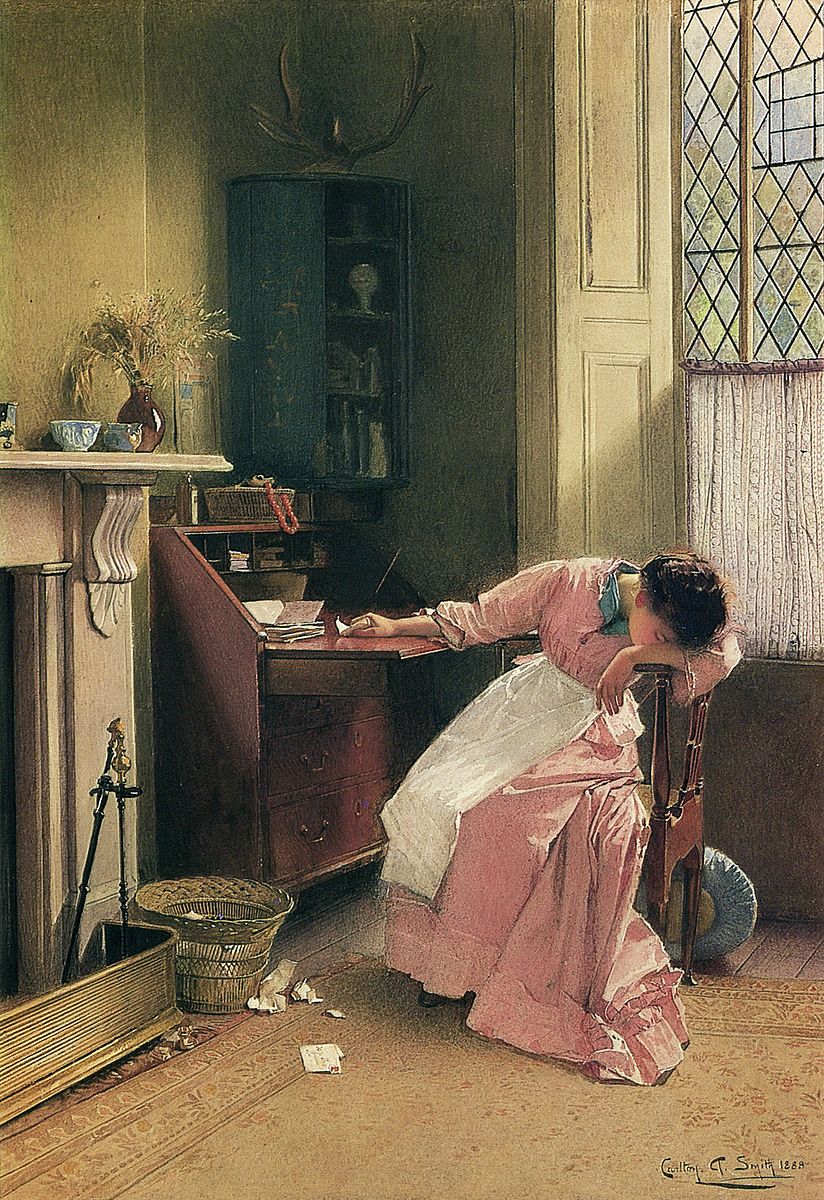 This past November I spent my time on the personal quest of writing 50,000 words in 30 days. Otherwise known as National Novel Writing Month. This was my ninth year.

This November I was also doing research for a 3,000-word article. The research consisted of two, four hour interviews, sifting through old newspapers articles online for hours at a time and attempting to put family folklore in order.

Furthermore, on the monthly calendar were visits from family and friends and Thanksgiving.

The other part of my life consists of producing content for my blogs, the continued work of updating my websites, editing my book La Bella Luna and writing content for another book. The last two weeks of November, I let this group of ‘things to do’ slide dramatically because I was having a difficult time keeping up with my word count. I tried to give up several times. The kid got sick. I got sick. The calendar was packed for the month…but then my word count was 38,000 words. And yes, that means there was only 12,000 words left. And I’d come so far. But there were only five days left to write 12,000 words. But there were still five days left.

So, I tried to use my time wisely and push onward. But isn’t that truly the only direction we have? Forward?

My November novel was a mix of Bridget Jones’ Diary meets National Treasure meets Spy Games meets Marvel’s Agents of Shield…and while this is not much of a departure from the craziness I normally write; it was very, very light on research. Research, is the one thing I insist I take my time to do while writing.

This time, I just barreled through, no research: The main character wanted to go to a nice restaurant in Rome, I assume somewhere in Rome is a gorgeous restaurant atop of one of the seven hills overlooking the city. The character is in Dubai at a gala, sure. Just go with it. Something important needs to be found on an archaeological dig, just go to the middle east, it’ll work.

I had to actually force my fingers to write, shut my brain off from questioning “but is that right?” My mantra became “don’t worry, we’ll edit that later.”

So there I was, November 29, two days of writing time left, 5,000 words to go, and a house full. I set my alarm for 6am and coffee fueled I wrote like a mad woman until too many people were awake to be ignored. Then I went to bed and wrote some more. I finished with 53,000 words and eighteen hours to spare on the 30th.

I took a moment for mental hi-fives and an exhausted celebratory dance, but then had to get going because we still had people coming over to the house, then it was time for back to school stuff and laundry and dishes and taking two days off from writing.

Now that I’ve taken a moment to ponder this experience, I found once again, I learned a few things. I learned that I can still get out of my way enough to think outside the box. I proved that I still have words and ideas.

For a writer, this is sometimes the biggest fear; feeling that there is nothing left in the tank. Feeling that the words are running on empty or just plain running out.

I mostly learned that there was time. What’s interesting is that my one constant companion through the whole month was the ever changing concept of time.

As time goes by (as I get older) it seems that time speeds up. I feel it when I’m watching TV or doing dishes the most; this speeding by of time. It’s at those moments that ideas bombard me and beg to be brought to fruition. But the dishes start to stink after two days (if you let them stack up), and television is like watching a train wreck.

Today’s culture has made pulling yourself away from televisions and computer screens difficult. It’s not impossible, and for some it’s easy. And I’ve heard all the arguments for and against TV as a relaxant. But for me, I grow anxious about time as I watch life drift past in thirty-minute sit com increments.

Then, I go months at a time and I don’t watch any television and time takes on a slow, thoughtful bend. However, this past November, time seemed elastic, like stretched taffy. Sometimes it folded in on itself and I had extra days of time in a second. At other points, two whole days did indeed pass in the blink of an eye.

I’ve read some cool articles lately that talk about how our personal perceptions can slow time down or increase it. And how those perceptions can affect how we age. Some of the meditation-mindfulness folks in league with new scientific studies will tell you that we actually have the ability to slow down time just by paying attention. “Mindfulness allows people to appreciate their surroundings and can lead to the feeling that time is passing more slowly,” –Dr. Steven Meyers, clinical psychologist and professor of psychology at Roosevelt University in Chicago.

But why does time seem to pick up during certain events and slow down during others?

“Time is this rubbery thing,” says neuroscientist David Eagleman. “It stretches out when you really turn your brain resources on, and when you say, ‘Oh, I got this, everything is as expected,’ it shrinks up.”

That relationship between time’s elasticity and whether your brain is processing new information gets at why time seems to turn up the tempo as we age. As the world becomes more familiar, we learn less, and sometimes we even seek information and experiences that fit within what we already know instead of trying new things. There’s less adventure, play, exploration, creativity, and wonder to invite and engage with newness.”

I have been challenging myself in a lot of different ways the past few months. The challenges have slowed me down and caused some frustration as well as excitement. And the lessons continue, which I suppose is the point. The lesson that there is still time to expand that rubbery time clock by challenging myself and also take my time with a grain of sand. “Clocks offer at best a convenient fiction…They imply that time ticks steadily, predictably forward, when our experience shows that it often does the opposite: it stretches and compresses, skips a beat and doubles back.”- Neuroscientist David Eagleman 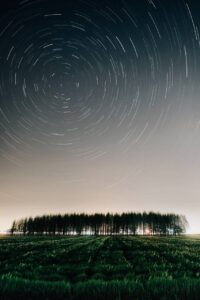