I’ve been feeling a bit discouraged lately, or maybe its exhaustion.  I haven’t written anything in a week for the blog and I apologize. I would like to take a moment and blame the dog for eating my computer.

I am in the down swing of the emotional roller coaster that is the writers’ life. Needing inspiration desperately while at the same moment yearning to lie prostrate on the floor and cry it out. Like a Disney Princess. 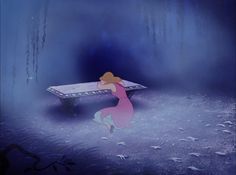 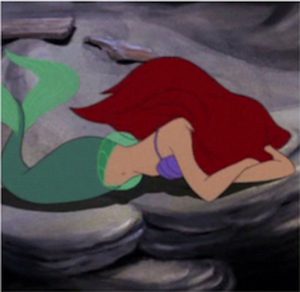 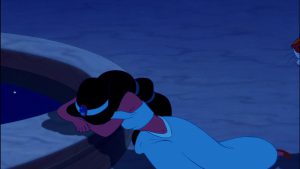 So, in a watered down attempt at a stationary Homeric adventure, I decided to surf the inter webs for inspiration. Translation: I spent an hour or two on Pinterest.

I got side tracked and started reading ‘you can do it’ quotes. Nodding my head along with the ‘go for it’ words. Yeah, that’s right. I got this.

Then I got a bit…hmmm…maybe I don’t got this. From there came a cyclone of emotions, confusion, awkward questioning, doubt, laughter and the final emotion of all adventurers, fuck it.

What is going on, you might be asking yourself. Let me explain.

But without the darkness we’d never see the stars.

Don’t live in the shadows, let your light shine through.

People who shine from within don’t need a spotlight.

You were born to shine so don’t be afraid to put yourself out there and show the world.

You only fail when you stop trying.

Stop trying so hard for people who aren’t even worth your time.

What you invest your time in defines who you are.

Don’t define yourself by your job.

If it doesn’t challenge you it won’t change you.

Be yourself and don’t let anyone change you.

Don’t look back you’re not going that way.

*and at the same time…

Look back in order to see how far you’ve come.

It does not matter how slow you go as long as you don’t stop.

Stop and smell the roses.

Make a wish and throw your cares to the wind.

Stop trying to be something you’re not.

Somedays you have to create your own sunshine.

But without the rain there would never be rainbows.

*and while you’re at it…

Sometimes when things are falling apart they may actually be falling into place unless you need them to fall apart so you can rebuild it so you can look back while not looking back to become something greater than you were when you find out in the end you had the power all along and that when the defining moment came along you defined the moment without letting it define you because you were never one who needed to be defined in the first place because in a world where you can be anything you were yourself as you tried to work on harder problems where the whole problem was not the problem but your attitude about the problem while you were trying to become the very best you that you could be because Uncle Sam wants you to be you for the sake of you because in the long run it is what it is…. 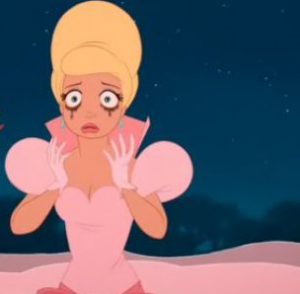 Hmmmm, maybe there is more to life than a quote today.