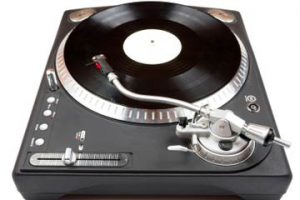 A friend sent me a video of Gordon Lightfoot singing “If you Could Read My Mind”. The subject line was “a song that references writing tropes for your pleasure.”

In return I sent said friend Jethro Tull’s “Minstrel in The Gallery”.

My dad had eclectic taste in music and when my mom was added to the mix, things got awesomely funky. Some of my best memories are when the stereo in my childhood home was cranked up and we danced and sang along.

Cranking it up. So, dad taught us that music was not meant to be listened to at a low elevator setting.

It was an experience.

A good song came on, that man would turn the volume up until the walls began to vibrate with the music and he was grinning from ear to ear. He’d whistle along with the song or sing and continue whatever task he was doing with a bit more of step in his giddy up.

“Oh, Atlanta” by Little Feat comes on…hold on to the plates on the wall. 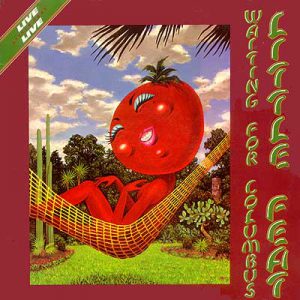 Anything by AC/DC, better hope the neighbors aren’t trying to take a nap. 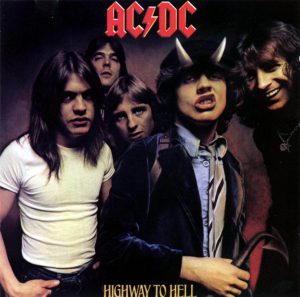 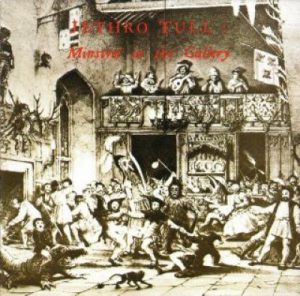 The old man would put on Gary Lewis & The Playboys for mom and she would grin and show us how to do dance moves from her high school years. Which gave way to some Motown and mine and my sisters stellar synchronized dance moves.

Mozart had his place along-side The Who, The Moody Blues and Emmylou Harris. 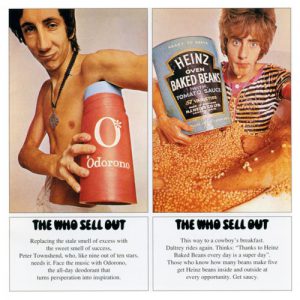 The Grateful Dead…well, it’s The Dead. You gotta show respect. 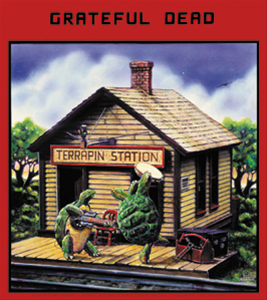 The list was long. Is long. It has grown and morphed and become a wonderful entity in and of itself over the years.

Music also brought the bard out in my dad. He’d tell us stories about the band that was playing, spout strange trivia or just tell us his own experience. For me, each of those songs; play one and I can see the album cover. I would sit and study the album covers; live vicariously through my father. To this day, I see the album cover and I can tell you the story that was being infused like a shadow next to the liner notes. Do you remember when music was so involved that way? It was a complete package. Band, label, songs, album cover, liner notes? I’m glad to see that the album is still around. I like that Jimmy Fallon holds up the album covers on his show when he’s introducing a band.

Music is such a big part of our lives, our psyche, our cultures. Just like Cameron Crowe did for the movie Almost Famous, if we look back on our lives, we all have our own soundtrack we could make.

Music brings me back to my center, and when I’m with my family and we get the guitars and mandolin fiddle out and start singing the songs that make up the soundtrack of our life, I’m whole and complete and time stands still.

And those album covers, there is a centering effect in them too. 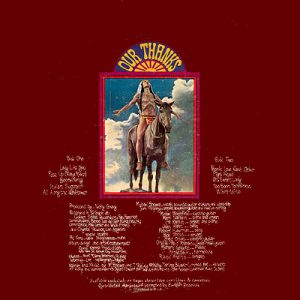