As a writer, I’ve found that I know a little bit about a lot of things.  I’ve heard other writers say this before too.  It’s because for so many stories, I end up doing enough research to make the story viable and the situations believable; though the irony is that I write completely unbelievable situations.

So I have just finished writing a book, and it is as good as I can make it without the help of an editor.  Though, to finish said book, I had to call a friend and ask her a few questions about the CIA.  She was my source because at one time she looked into becoming part of that organization herself.  I, myself, do not know any CIA agents, she was the closest source.

When I called my friend, I left a message for her which spurned a few thoughts. Mainly this; everything I know about the CIA (and other spy organizations) I learned from a Brad Pitt Movie. 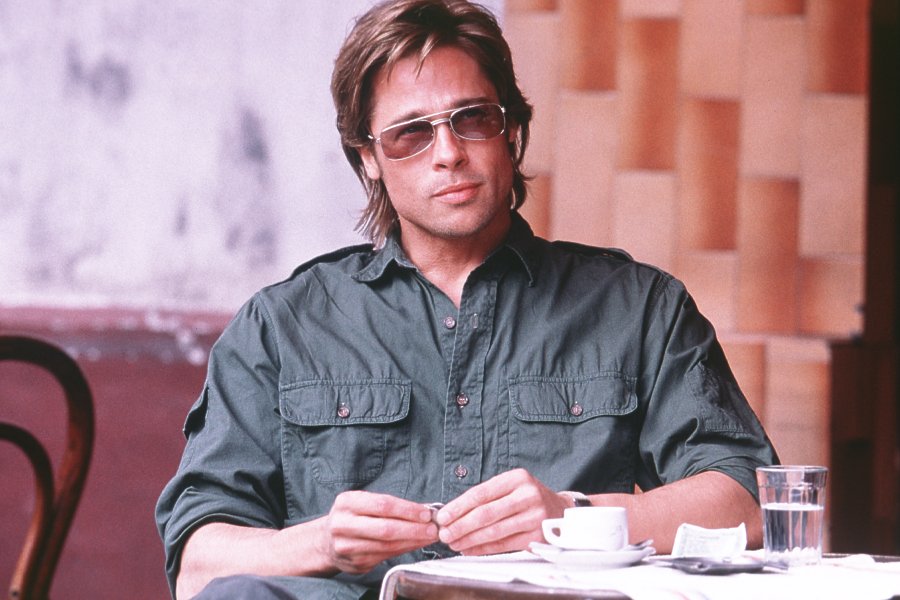 So, here are the top ten things I’ve learned about being a secret agent from Brad Pitt Movies:

1)      There is always an asset, a commander, an operation, and an overly intelligent, handsome, street smart man at the center of it all.

2)      Every life or death situation has just enough time for a funny comedic quip.

3)      Assets are put into harm’s way, but only in foreign, romantic locales.

5)      The really good agents are mysterious men who have been stand offish to everyone they’ve ever worked with; but love of a damsel in distress makes them an open book.

8)      The trunk of a car is a perfectly acceptable place to have a duffel bag full of guns.

9)      It’s always a good idea to hide foreign currency, six passports, a gun, and a hint of your real identity in several different safety deposit boxes all over the globe.

10)   Apparently, only the good guys know how to hit the target they’re shooting at.

Thank you and good night.