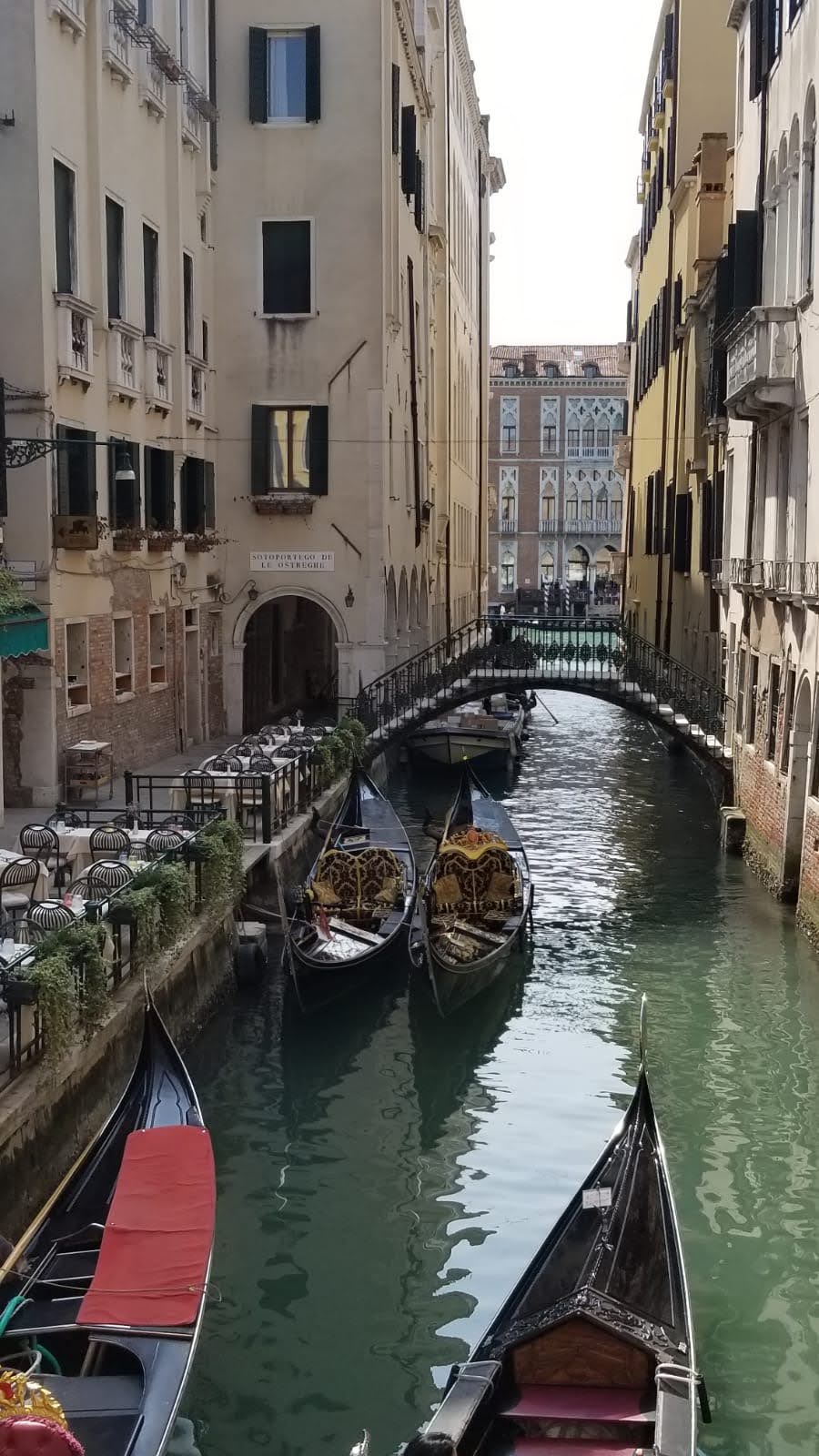 Fall has quieted my internal riotous dialogue. The weather has changed, maybe over night, I’m not certain. The heat gave way to a briskness that itched at my feet. I spent time walking through the neighborhood, around parks, taking in the change. Then, the leaves came alive with their last show of the year. The few walks I’ve been on have me basking in the glow of yellow leaf trees.

I haven’t written much, I’ve been trying, but it’s been difficult. I’m not quite sure where I fit into this world now, my creativity is struggling in the 40-hour work week. I’m struggling as a cog in the corporate wheel. Internally, it’s been a rough few weeks, but the noise of ‘work’ seems to have quieted and the words are returning.

Words for a book that I started this summer. Page 212 has me stuck in Venice Italy. And let’s be honest, Venice, whether in my mind, on paper, or the real thing, isn’t such a bad place to be stuck.

The city consists of roughly 118 man-made islands, all joined by about 400 bridges. There are 139 Churches in Venice (an attempt by wealthy men living decadent lives to try and buy their way into heaven).

Some visitors complain that Venice smells; sour and moldy. The city is sinking 1 mm a year. And during the winter, aka rainy season, there are many streets and piazzas that are underwater. Some say Venice is expensive and overpriced. And some say Venice is rude, dilapidated, crowded and touristy.

Except, it also isn’t.

My first visit to Venice, I saw this City of Love through exhausted tourist eyes.

The water shimmer and sang in a way the Pacific Ocean (the water source I was raised near) never had. Mermaids seemed possible in Venice. At least I was certain a sparkle and a ripple of a wave wasn’t some effect created by the waxing of the moon and a random boat’s wake, but rather, the flippant exercise of a mermaid’s tale.

Our room was a delicately decorated gold and maroon pillbox. My memories of the room are as faded now as the wallpaper seemed. But it was a bed to sleep in for a moment in time.

The real adventure lay in the spider web of streets and alleys that all led to watery ends. Canals and bridges beg the observer to slow down, to think about one’s steps. We were, after all, retracing the foot falls of Doges and courtesans; opera singers and craftsmen. The mist of the morning held left over molecules that retained the breath of Casanova himself.

Bathed in candlelight, this lovely city bobbed gently among the currents of time in the lagoon it called home.

We dined on fresh seafood pasta. We rolled our eyes heavenward as the first bite awoke our taste buds. We walked, leisurely, as the city would have it, among music filled piazzas. We were baptized in jazz and nourished by bubbling prosecco.

Somehow we found our way to the most treasured of Venetian activities. A moonlit gondola ride.

Our gondolier was gracious and lovely. He looked everything a proper gondolier to be, handsome, well-built for the task. His skin bronzed from his hours on the water. And a blousy white shirt, something right off the cover of a romance novel.

We eagerly climbed aboard with the help of our gondolier.

If you are a regular reader of my meanderings, you’ll know that my life is often dipped in wonderful irony. For example, this moment I’ve been thinking about, and writing about for my characters…when it was my turn to board the gondola in Venice, what should have been a most romantic moment of my life came attached to a family vacation.

My mom and dad got in the boat first, then my grandmother, then my sister, then myself. Most gondolas can fit six to seven people. Did you know that? I do. Also, it’s more expensive to take a gondola ride at night than it is to go during the day. And you don’t just drift through canals quietly, romantically. It’s an actual tour they take you on.

When you’re with your family.

We five rocked and rolled the boat as we climbed in. Grandma clung to the side and said, “whoa, whoa” as if she could demand the boat keep still.

My father, concerned about getting all his girls safely settled in the gondola over organized us. He pointed to where everyone should sit and repeated our names until we were settled. The gondolier pointed out pillows after we were settled that we should use to sit on and for our backs. So we went through another round of standing and sitting and rocking the boat.

My parents ended up in the traditional ‘love seat’. My grandmother, sister and I on these small, movable chairs.

It was time, the gondolier pushed away from the side of the dock and thus began our watery tour of Venice.

My characters, around page 220, are taking up where I would have liked to be. Dinner in dimly lit restaurants, dancing in piazzas, but when it came to the gondola ride, I just understood the hilarity of the moment rather than the romance. So there was a bizarre, funny, awkward argument that ended in a thunderstorm. Couldn’t help it, had to be done.

So, you might ask yourself, was Venice really smelly and rude and expensive and crowded and dilapidated?

I found a journal entry from my time in Venice that expresses my opinion.

“So many people tried to ruin this city for me. Telling me it smelled, it was dirty, the pigeons were awful…and that’s true to a point, but at the same time it is part of the charm of Venice. And at the very same time, that’s true of the people who tried to ruin it for me. They see the decay of their own lives so clearly, they aren’t going to be able to see the beauty in much of anything.”

Would I suggest Venice?

Yes. A resounding yes. When you can, hurry and immerse yourself in every last bit of that floating city. 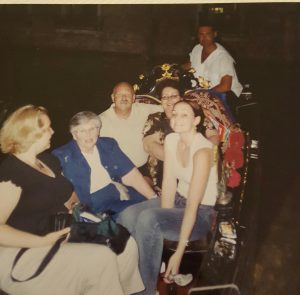 We only have two pictures of us on the gondola. We took this trip before smart phones and before digital cameras were affordable.  I like this first picture better than the posed one, all of us mid ‘organization’ and my sister looking like we could be done now with family time. 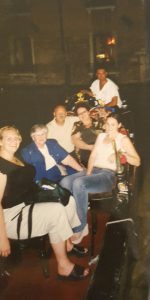